Both the teams met 5 times since 2009 in which 3 games ended in a draw and each team won once. Their most recent meet was on October 2018 which was ended in a draw, both teams didn’t score any goals in that match. 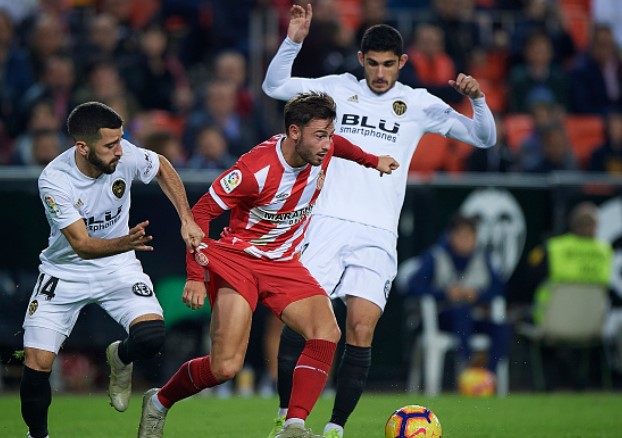 According to our predictions, Real Sociedad will win the game tonight based on their recent performance and the past stats.

The playing lineup of today’s game will be updated an hour before the match on Cover365. Stay tuned for more football news updates.

Travelling to Europe alone on a budget? A travel loan can help

Key Advantages To Your Business When Establishing It As Partnership Firm

Key Advantages To Your Business When Establishing It As Partnership Firm