GL vs RCB LIVE: In today’s Indian Premier League, Gujarat Lions meets Royal Challengers Bangalore at Saurashtra Cricket Association Stadium. Gujarat Lions vs Royal Challengers Bangalore IPL 2017 Match 20 will kick-start at 8:00 PM tonight. Both GL and RCB teams are looking for a win as they were in the 7th and 8th team in the IPL Standings respectively.

GL vs RCB Playing 11 and Toss 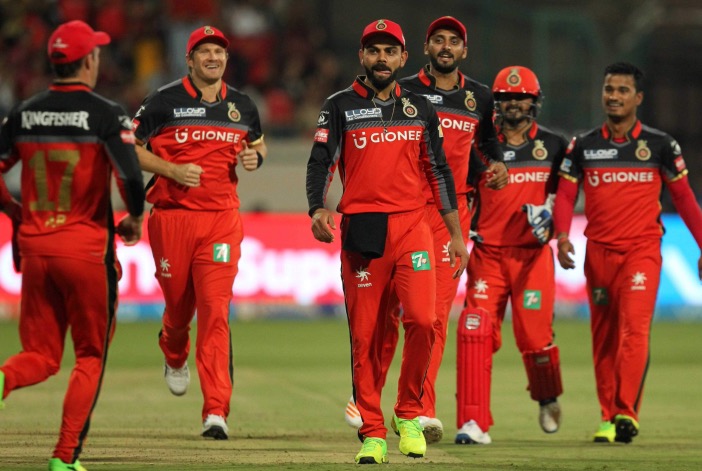