Golden State – Trail Blazers Playoff: The Golden State Warriors next game schedule is to play against Portland Trail Blazers in the NBA Playoffs on 24th April at Moda Center. The match will kick-start at 10:30 PM ET tonight. GSW won all the three matches against Blazers.

Trail Blazers need to win tonight as it is their home ground and they lost 3 matches against Warriors. Kevin Durant is back to the squad tonight after missing past 2 games due to the calf injury, Warriors won the last 13 matches without him. Check out Golden State Warriors vs Portland Trail Blazers live stream, confirmed starting line-ups, live score updates and highlights of Warriors vs Blazers basketball match on this page below. 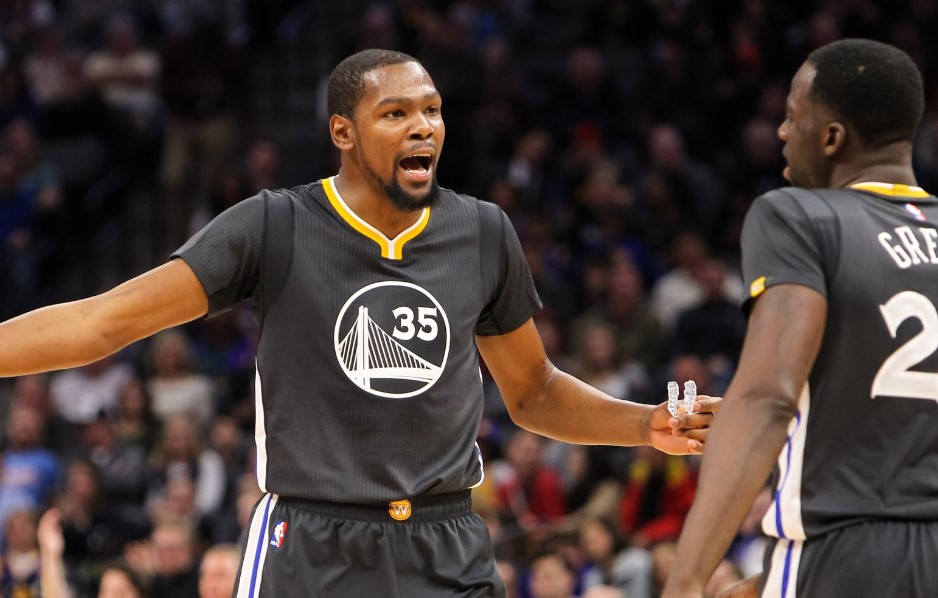 Listen to the live radio commentary of today’s NBA Playoffs warriors vs blazers on 95.7 The Game, RIP CITY RADIO 620.