Bigg Boss Tamil introduced Suja Varunee in yesterday’s episode as a wild card contestant. In the 52nd day, another contestant will give entry, it is none other than Vil Ambu fame Harish Kalyan. In today’s promo, it is confirmed by the Bigg Boss team itself. Arav was claimed as the only handsome celebrity in the house, now Harish will become a competitor for Arav, this is a great move by the Bigg Boss Tamil team to attract female fans.

As per Harish Kalyan Biography, he is a 27 years old Indian actor started his career in 2010, his debut movie was Sindhu Samaveli which created a huge buzz at the time of release in which Amala Paul acted as his wife. He has also given a great performance on Poriyaalan and Vil Ambu movies in which the whole film moves around him. 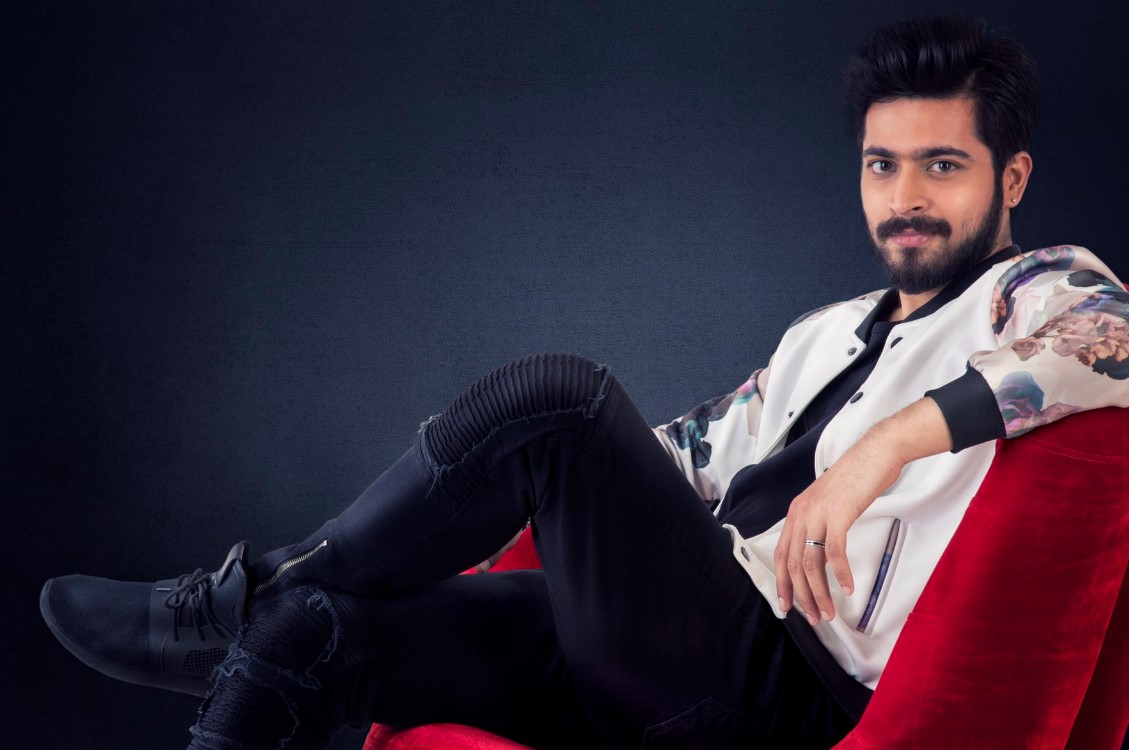 We need to see if Harish Kalyan can survive in the Bigg Boss house and how his characters will change in the upcoming days. Regarding Bigg Boss Vote result for week 8 eviction, Raiza Wilson is leading till now and Gayathri will get eliminated from the house this week.