Huddersfield Town vs Crystal Palace: In this 31st matchday of Premier League, these two English Football clubs will be facing each other on 17th March. The venue of this game at John Smith’s Stadium in Huddersfield, England. And, the game set to begin at 03:00 pm BST.

So far, in this Premier League, Huddersfield Town have won eight and drawn seven from 30 matches. Palace also at the same level, but even worse than today’s home team. They won just six matches with 15 losing games. 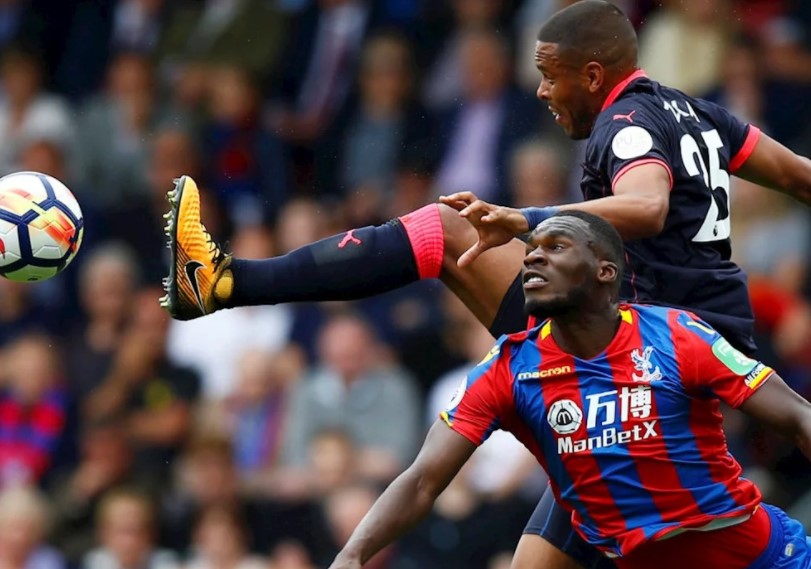 Check the list of live streaming TV channel and online to watch this match:

In the United Kingdom, you can listen to BBC Radio to get the live score and live updates. For the people living in the United States can watch SiriusXM FC, NBCSN, NBCSports.com, NBC Sports Live, Telemundo Deportes En Vivo, and fuboTV.