IND vs NZ: India national cricket team will take New Zealand again in the second one-day international match after a defeat in Napier. The 2nd ODI between Men-in Blue and Kiwis was scheduled to play in Mount Maunganui on January 26, Sunday.

The match of New Zealand vs India will start at 3 pm local time, 7:30 am IST and 2 am GMT. Watch this match on Star Sports 1, Star Sports Hindi 1 and their corresponding HD channels in India. Star network will provide the live television coverage of the match in India and surrounding countries. Also, watch IND vs NZ Live streaming on Hotstar, an official website/app of Star. 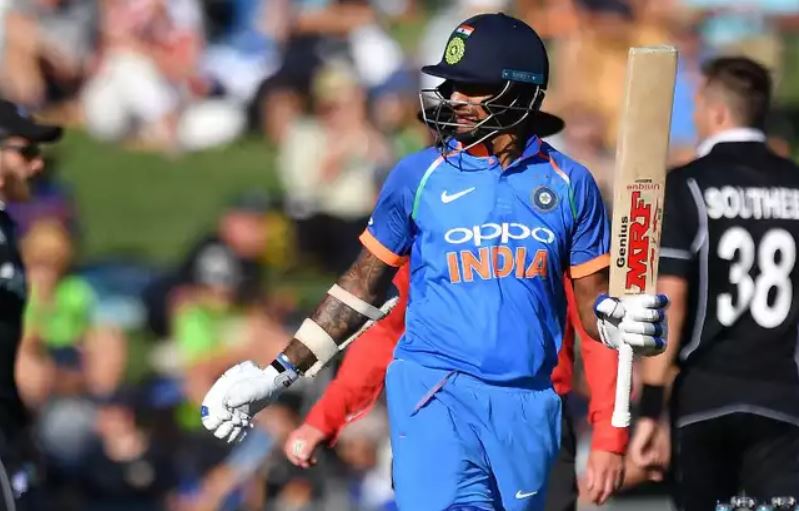 If you are in New Zealand, then SKY Sport NZ is there to watch this match. For the UK cricket fans, watch Sky Sports Cricket and get live actions. In Australia, Fox Sports will provide live TV coverage. SuperSport in South Africa, ATN Cricket Plus (Asian Television Network), and CBN in Canada.

Match Preview: Both the openers, Martil Guptill and Colin Munro are got out by the Mohammed Shami’s brilliant first spell who is the man of the match. Finally, Shami finished with three wickets, Yuzvendra Chahal’s two and Kuldeep Yadav’s four. New Zealand scored just 157 runs in 38 overs by giving ten wickets. India scored 156 runs in 34.5 overs and won the game by 8 wickets in DLS method.

Shikhar Dhawan and Virat Kohli scored 75 and 45 runs respectively. However, Dhawan was not out with six fours in 103 balls.

Hope that Kane Williamson will get a better start from his top-order to save the middle order of the lineup.