IND vs NZ team news: India is all set to play their fourth ODI match over Kiwis on January 31, Thursday in Hamilton. The Men-in-blue has won past three games in this five-match one-day international series.

The captain Virat Kohli’s return home open up a place in the playing XI, it is expected that Ambati Rayudu to move up to the number 3 position.

MS Dhoni missed his third ODI due to a sore hamstring, if it is continued in the fourth match, then the team will get the young Shubman Gill which is his international debut. 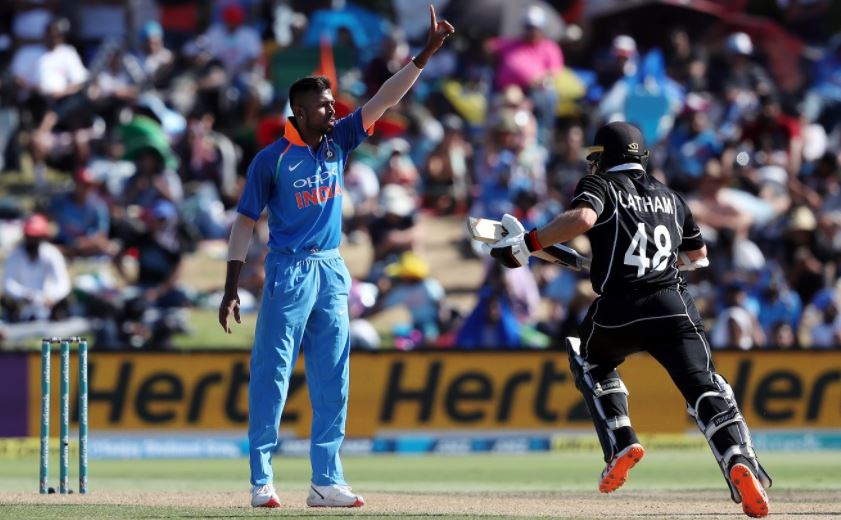 If Dhoni comes to the match, then he plays at the number 4 after Kedar Jadhav and Dinesh Karthik.

The host New Zealand didn’t receive any victories from the previous matches with the help of their changes in the playing XI.

Climate condition: No rain is forecast, a gentle breeze is expected.

WK: Latham did well in last game, Dhoni is not confirmed yet as mentioned above.