India vs Australia: After a grand win and picking a series, India meets Australian cricket team in the 4th One Day international match at Bengaluru. The match will kick-start at 1:30 PM at the MA Chinnaswamy Stadium. Earlier today, Australia won the toss and decided to BAT first.

Team India decided to do some experiments in the next two matches as they have already won the series. Still, Virat and co looking to clean swipe the Australian team to create another history. There were three changes in the Indian side. Three bowlers were replaced and Axar and two more pacers get a chance to prove them. Adam Zampa back to the squad replacing Agar in the Aussie side.

TOSS: Australia won the toss and decided to BAT first.

Australia won by 21 runs. David Warner declared as Man of the Match for his century. 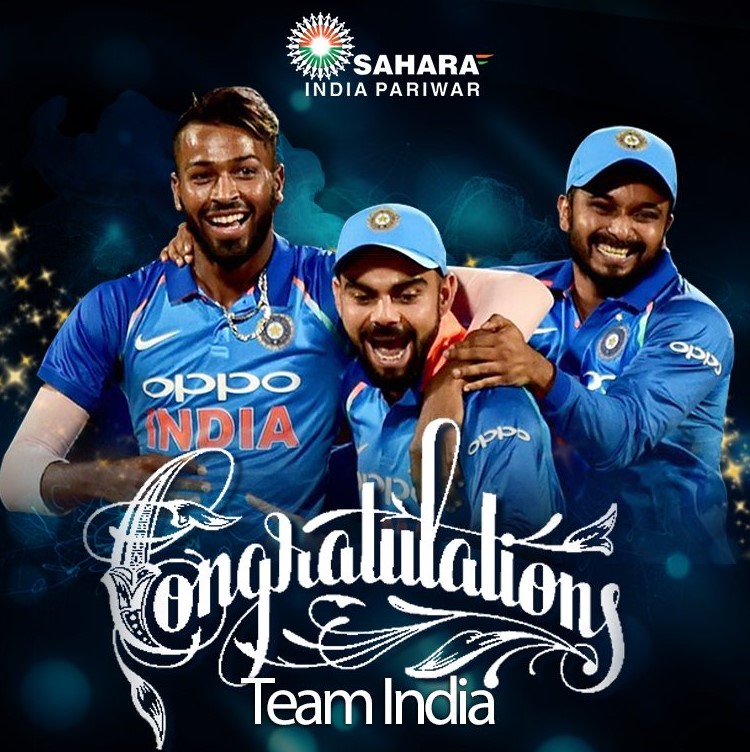