India vs Bangladesh T20: India meets Bangladesh in Nidahas T20 Series on 18th March at Colombo Stadium. The match will begin at 7:00 PM IST time. Due to the awkward drama by Bangladesh players during the 6th T20 match against Sri Lanka in which they defeated them in the last over, SL fans want team India to win the game tonight. So we can expect most of the Sri Lanka crowd will be supporting India and want team Bangladesh to get defeated.

Earlier today around 6:30 PM during the toss, India won the toss and decided to Bowl first. Jayadev back to the squad in the place of Siraj. Team Bangladesh is playing with their same team. The whole team has been criticized heavily after the last T20 game, so they will be keen on delivering their gentlemen game tonight for sure as Sakhib has been fined for his behavior and further actions will lead him for suspension.

Man of the Match: D Karthik – 29 runs from 8 balls sealed the victory for India. 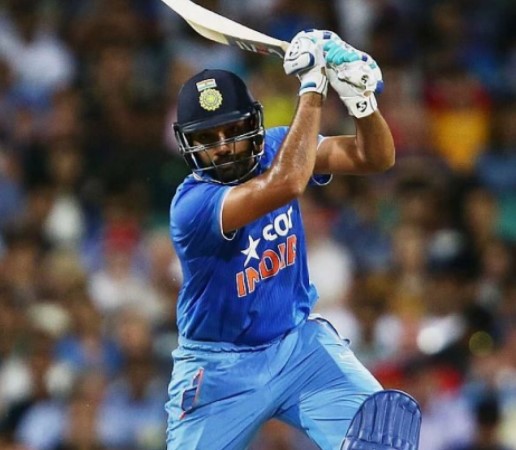 India has never lost a match against Bangladesh in T20, so this is going to be a great clash tonight. Stay tuned for India vs Bangladesh final score, match result and highlights which will be updated on this page.