Team India was scheduled to meet Lebanon in today’s international friendly match atMoses Mabhida Stadium. The match will kick-start at 3:30 PM Today. But the match was canceled due to the visa issues. India and Lebanon met 5 times before in which Lebanon won 3 times and 2 matches end in a draw. On the other end, India is on a winning streak of their last 5 matches. In the yesterday’s match, India defeated Nepal by 2-0 and they are in a great form.

So team India decided to play against Nepal on 6th June. In the yesterday’s match, India defeated Nepal by 2-0 and they are in a great form. Lebanon lost their last game on 2016 and they were in the 8 games winning streak. But due to the VISA issues, India vs Lebanon match has been canceled. 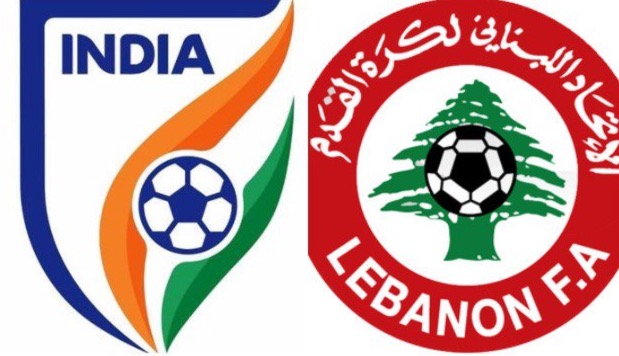