India vs New Zealand 2nd T20I: India visitor has lost their first T20I match against New Zealand by 80 runs which their highest ever in the T20 international format. The second T20I match between India and New Zealand will be played in Auckland on February 8.

In the first match, India won the toss and elected to field first. The opening batsman Tim Seifert scored 84 runs in 43 balls with 6 sixes and 7 fours. Munro and Kane Williamson have scored the same individual score as 34. Then Ross Taylor 23 runs as the third highest run of the innings.

Hardik Pandya took two wickets by giving 51 runs. All other bowlers have taken each one wicket.

MS Dhoni’s 39 runs in 31 balls was the highest score of India team. Dhawan, Vijay Shankar, and Krunal Pandya have scored 29, 27, and 20 respectively. The team failed to chase the hosts’ 219, the whole team have finished the match on 19.2 Overs.

Tim Southee also picked three wickets in four overs by giving just 17 runs. He is the Player of the Match. 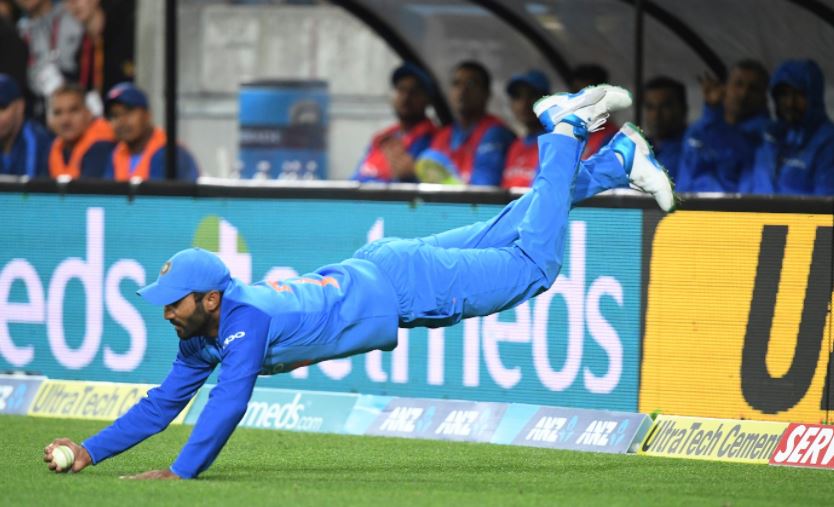