India vs New Zealand third One-day international cricket match is scheduled to play today at Green Park, Kanpur. Since this is going to be the series decider match, both the teams keeps eye on winning the trophy. In the first ODI match, New Zealand defeated India in which Kohli’s century and 200th ODI doesn’t get a better way.

In the second ODI match, India defeated New Zealand with the help of Dinesh Karthik and Shikhar Dhawan’s half-centuries.  The team winning the toss will obviously choose to Bat first. Team India needs to showcase their talent like in the second ODI. Especially pacers, Burma and B Kumar played a vital role in the previous game.

We can expect the same playing 11 for Indian side as Kohli definitely won’t take any risks in choosing playing lineups. Still, Rohit Sharma needs to shine in this series so far as he got out for 20 and 7 in the first two games. Dinesh Karthik on the other end builds the middle order with Virat whereas Pandya and Dhoni to finish the game. 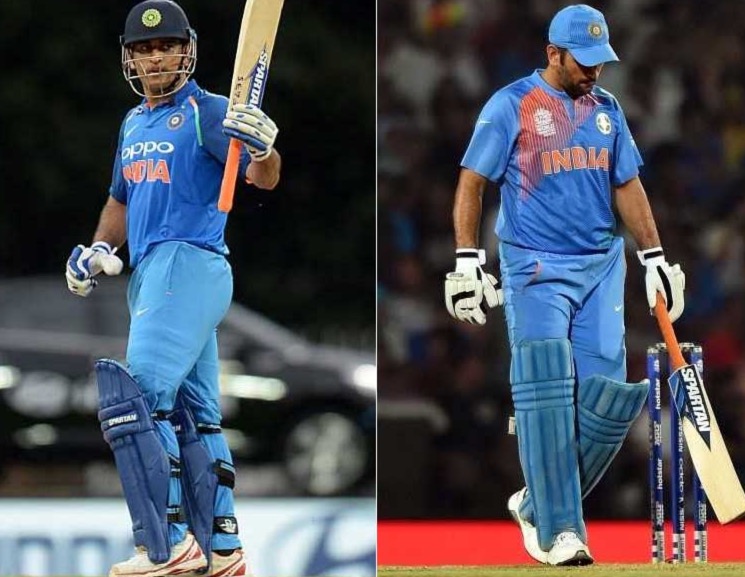 Indian spinners are still struggling to take some wickets in this series so far. The absence of Ashwin and Jadeja is clearly affecting the spinner area for India. Coming to the New Zealand side, they have one of the strongest batting lineup in the ODI cricket. Especially their middle order Ross Taylor always a great performer at any situation. If India fails to take some early wickets, then there is a huge chance that NZ can put their final total near to 300 or 300+.

According to our predictions, team India will win the 3rd ODI match and clinch the series. Playing at the home ground is the greatest advantage for India. Check out popular online cricket betting details.

The match will kick-start at 1:30 PM, and live score updates can be followed on ESPN website.