This is going to be the final international match for Ashish Nehra in his Cricket career, hopefully, he will be in the playing 11 today as he didn’t pick for any match during the T20 series against Australia. Nehra is not a big branded cricketer like MS Dhoni or Virat, but he is one of the most dedicated cricketers in their career. He never failed to give his 100% in play and he inspired many other bowlers to not lose stamina and bowl with full efforts till the end.

Toss: NZ won the toss and decided to BOWL first. 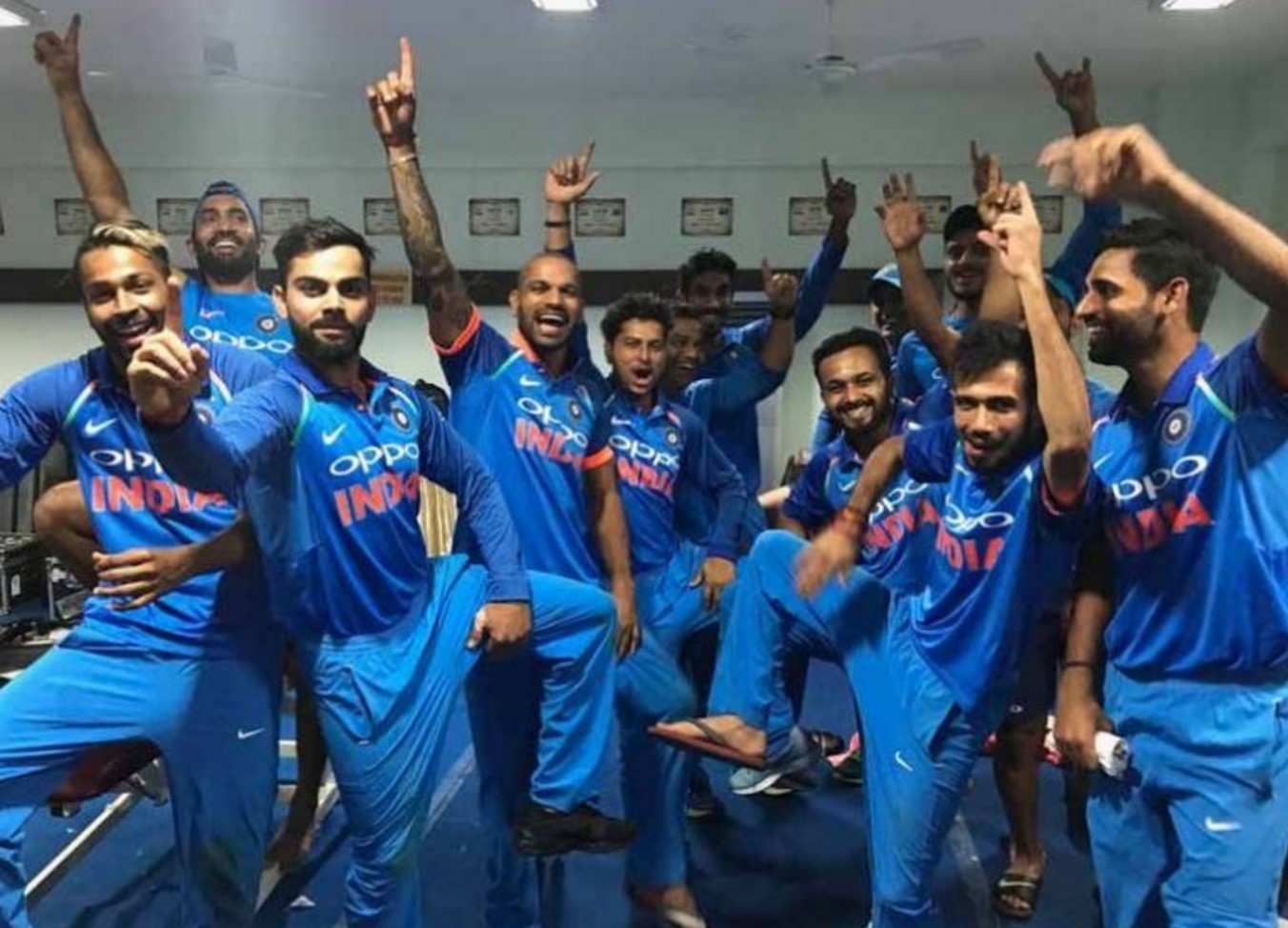