India vs South Africa Live: After the series defeat, Virat Kohli and Co aiming to bounce back in Johannesburg 3rd Test match to get into the track. This is not the best start for India, but still, they need to focus on team picks and battling lineup to tackle the upcoming ODI series and T20 match in South Africa. One of the boosts fact to the Indian fans is India never lost a test match at Johannesburg. Can India maintain their unbeaten Wanderers record?

Coming to the summary of the first two test matches, team India batting lineup got collapsed in the fourth innings especially. If a couple of players were able to get a half-century, the results would have been changed tremendously as India lost both the matches by a few margin. Virat Kohli’s team pick in under a huge criticization, as most of them blamed him for excluding B Kumar from the second test playing 11.

Squad Summary: For India, No spinners. Rahane in for Rohit. Bhuvneshwar in for Ashwin. For SA, Andile Phehlukwayo coming in for Keshav Maharaj. 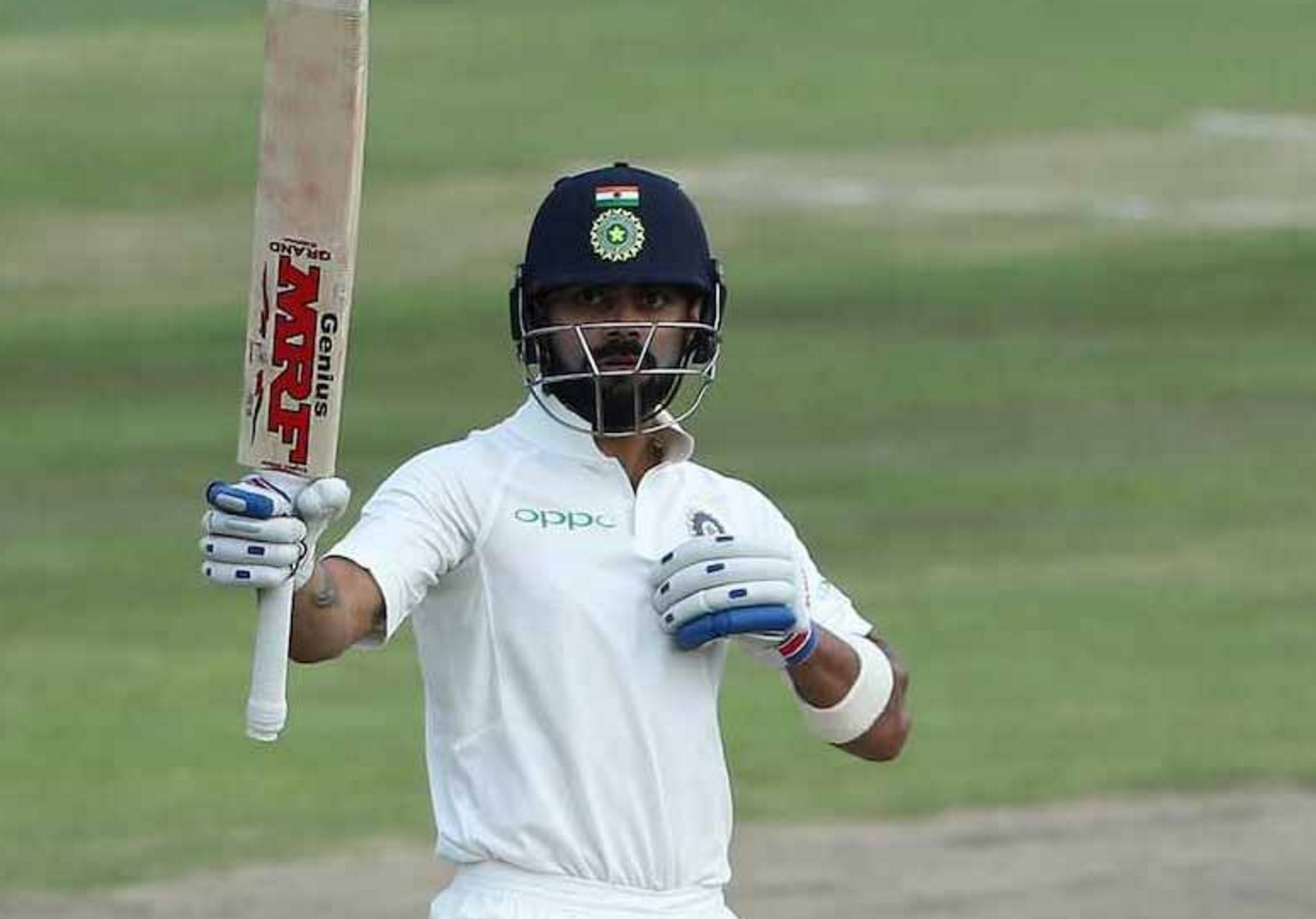 India vs South Africa live streaming will be telecasted on Sony Ten network channel. The match will start at 1:30 PM and the live coverage begins at 12:30 PM. Even though this is not a series decider match, quite an important match for Team India to get back in the track to handle team South Africa in ODI’s and T20 as well as to save their never defeated in Johannesburg record.