Earlier today, South Africa won the toss and decided to Bowl first. Team South Africa remains unchanged and for India Thakur makes his debut appearance in the T20 International cricket today. Bumrah has been ruled out of this match due to stomach issues. There is a high chance of rain today. The field was covered by the cover before the toss. So team batting first will have a huge advantage today.

Toss: South Africa won the toss and decided to Field. 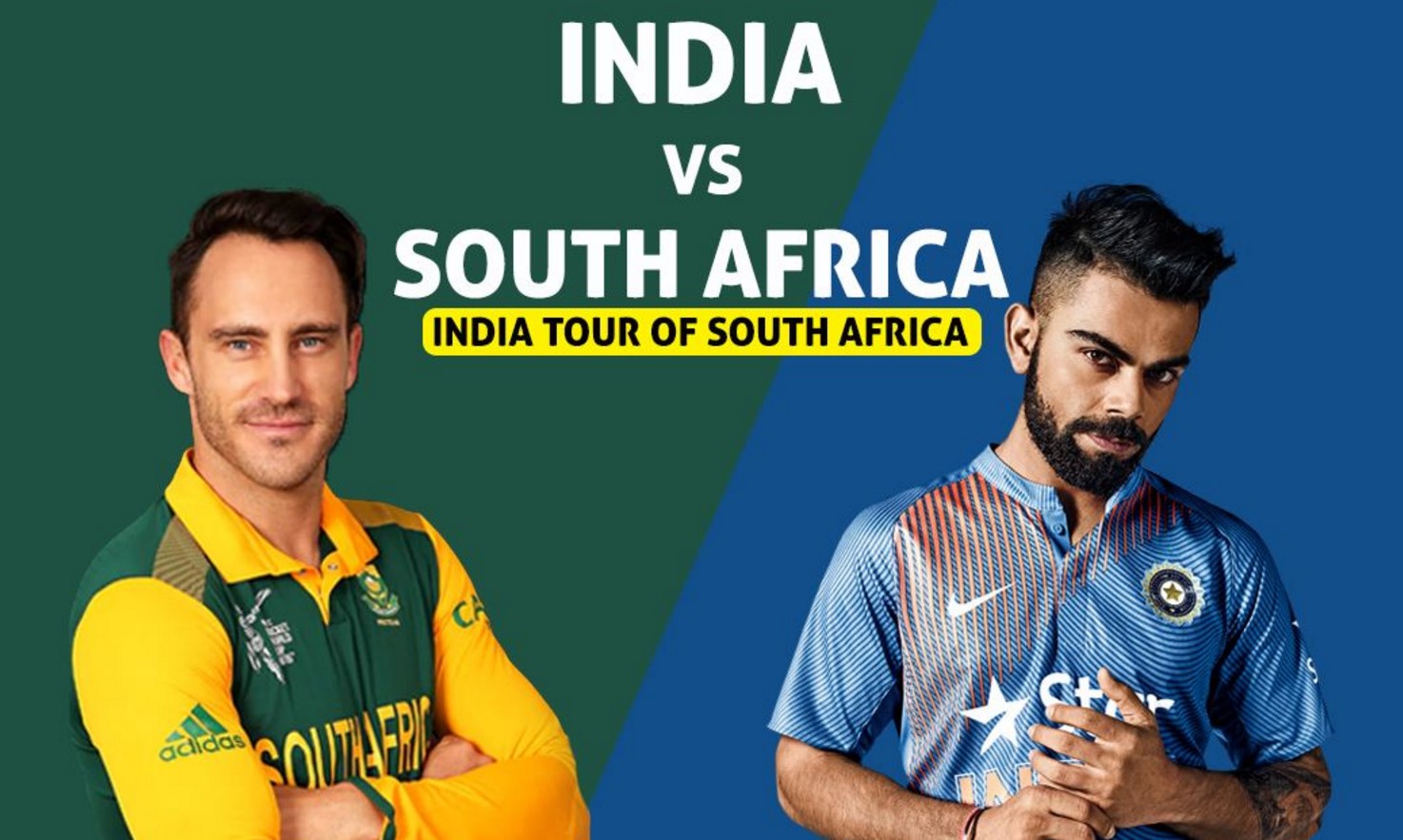 Stay tuned for IND vs SA live score updates, match results, final score cards, Man of the match details and 2nd T20 highlights which will be updated on this page.