India vs Sri Lanka: Team India tour of Sri Lanka is the on going cricket series which was scheduled for 3 Test matches, 5 ODI matches, and a T20 match. India won the test series and the ODI series already which disappointed Sri Lanka cricket fans as well as a selection committee. They have already resigned from the board after seeing the performance of the team.

In such a situation, India vs Sri Lanka 4th ODI match will be played today at Colombo. The match will kick-start at 2:30 PM. This is the most important match for Sri Lanka as they need to win this match and the next match to Qualify for the World Cup 2019 directly. If they lost the match, they need to play qualification matches with teams like Afghanistan, Zimbabwe, Ireland, etc.

On the other end, Team India is preparing their strong team for World Cup 2019. Virat is doing great so far, and everyone’s focus is on MS Dhoni as selection committee (BCCI) recently claimed Dhoni is no more free selection in the squad. Dhoni had already replied with his bat in the past 2 matches, so he is back to the form and we can expect some big knocks from his today.

Man of the Match – Virat Kohli

Fifty from Rohit and 100 from Virat, India is getting steady run-rate 7+ per over till the 22nd Over. If this partnership stands for 200, India can reach 350+ runs today at the end of the innings. 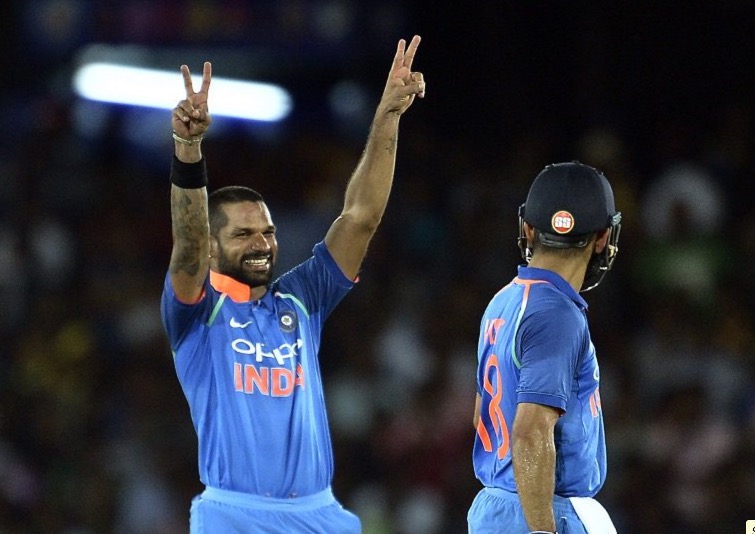 MS Dhoni 300: This is the 300th ODI match for former Indian captain MS Dhoni. He has appeared 297 ODI’s for India and 3 for Asia 11 matches. He is the 6th man to play 300 ODI matches for India and 20th in the world. So everyone will be focusing on MS Dhoni today. Surprisingly, he is padding up a new leg pad today which he never used in his career.

India won the toss and decided to BAT first.

Stay tuned for India vs Sri Lanka live score updates, match result and highlights details which will be updated on this page.