India vs Sri Lanka Live: In the first Twenty 20 between India vs Sri Lanka at Cuttack on Wednesday, December 20. In that game, the host nation India won by 93 runs with the help of Chahal’s 4 wickets and Pandya’s three. Now, it is time to watch the second T20 International on Friday, December 22 at Indore. The Men in Blues are rocking in their back to back wins in ODIs, Test matches and also, now in T20.

Rohit Sharma’s Team is looking the same as their first game, while the visitors need to pull up themselves by scoring decent scores. Thisara Perera’s team is stuck with their squad. The captain lamented regarding the lack of players in his team. He said that “We have to choose from this squad of fifteen.”

From the performance of former India team captain MS Dhoni in the post T20 against the Islanders, he is now ready to make a world record. He needs one more catch to become the wicketkeeper with the most number of catches in T20s (all format). Currently, he tied on 133 catches with Kumar Sangakkara.

The second T20I between India and Sri Lanka set to begin at Holkar Stadium at 7 pm IST, 1:30 pm GMT.

Toss: Sri Lanka won the toss and chose to bowl 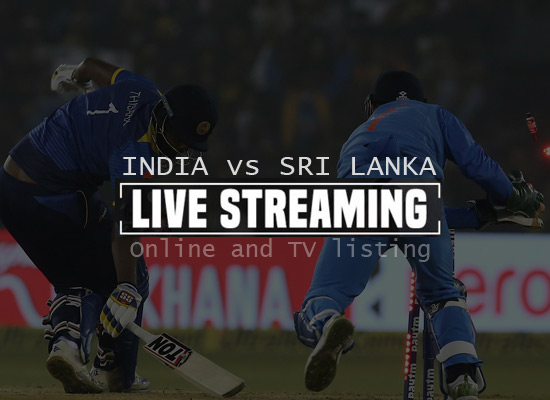 If you are like to watch this match in the United Kingdom, then switch to Sky Sports Cricket and it’s Live streaming Sky Go. For all United States people, watch Willow TV.