India Bulls Housing Finance share price slumped in trade today after its chairman and directors were accused of allegedly misappropriating Rs 98,000crore of public money. However, the firm has termed these allegations a desperate attempt to “malign” the company’s reputation and create hurdles in its merger with Lakshmi Vilas Bank.

A plea was filled in the Supreme Court on Monday seeking legal action against India Bulls Housing Finance, its chairman Sameer Gehlaut and directors for alleged for the misappropriation. The petition alleged that the money was siphoned off by Gehlaut and the directors for their personal use. 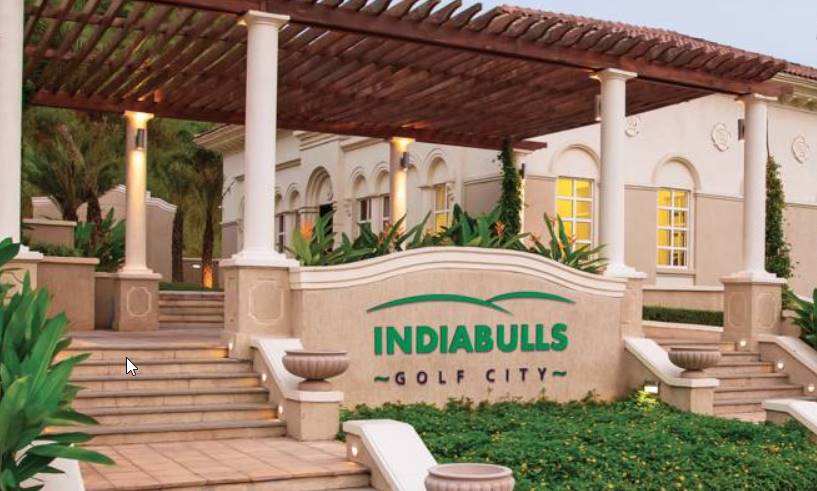 Abhay Yadhav, the petitioner and one of the IHFL shareholders, alleged that Gehlaut, with the help of one Harish Fabiani an NRI based in Spain, allegedly created multiple “shell companies” to which IHFL loaned huge sums of money under “bogus and non-existent pretexts”.

The company said that a racket of blackmailers has been trying to extort money from Indiabulls over three months threatening to write complaints to various departments of government alleging siphoning off of Rs 55,000 crore if Rs 10 crore was not paid to them, following which the company filed an FIR on June 4.

The entire chain of scam would have never been possible without the conniving with the auditors, credit rating agencies and concerned official of the respective government departments,” the plea said.