So, the team and the fans are expecting the same in the final match of tenth Indian Premier League on this Sunday in Hyderabad.

Mumbai Indians will play this final game with a rest of only one day but, the RPS had few more days than MI. This statistic itself might change the result of this IPL 2017 final. Because, some players are active when they playing continuously. And some players can’t able to coming back to their form, it takes time. We need to wait to check the performance of Pising Pune Supergiants and Mumbai Indians tonight. 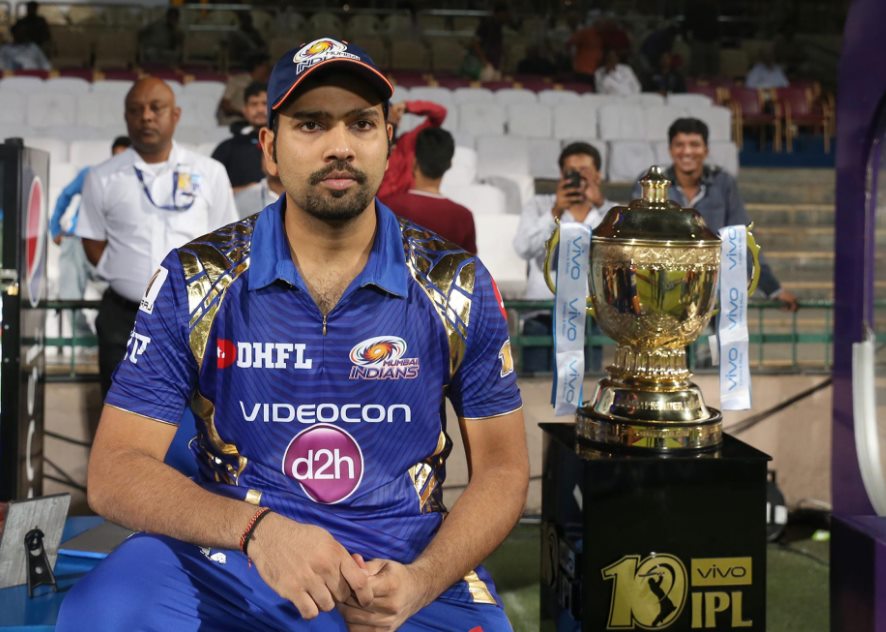 The RPS had chosen Washington Sundar and Lockie Ferguson in the last match against Mumbai Indians. Also, it looks like the RPS will go with the same playing XI. Instead of Stoke, Ferguson placed and himself performed well by taken a wicket with 10 dot balls.

In the last game, RPS lost initial wickets as quickly instead of three leads those who all the reason behind the win. The opener Ajinkya Rahane played well and gave a support to Manoj Tiwary and MS Dhoni, who blast the last season of overs in the qualifier 1 with five sixes.

Also, the Mumbai Indians won their last game against Kolkata Knight Riders without the help of Mitchell McClenaghan, who injuried in their last match. So, Mitchell Johnson might be continue his place in the final as like the previous match.

Because of the Karn Sharma’s decent performance, he may play in the final match. If so, the best Indian off-spinner Harbhajan Singh will not play in the IPL 2017 final, who already missed two playoff matches.

Also, the Rohit Sharma need to look about their batting lineups when playing against to the Rising Pune Supergiants. 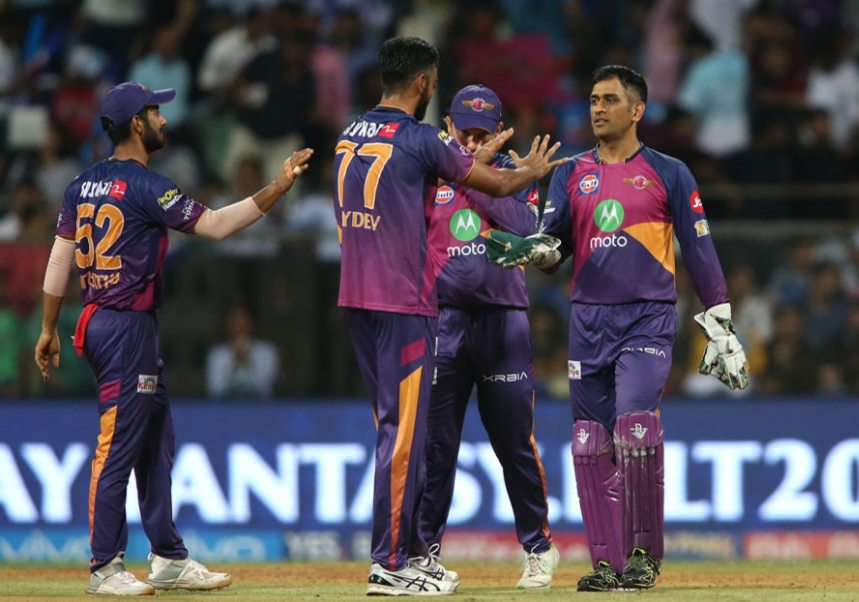