IPL Opening Ceremony: Indian Premier League 11th Season is all set to kick-start from 7th April (today). Before the start of the match, The IPL 2018 opening ceremony will begin at 6:20 PM. The first match between Mumbai Indians and Chennai Super Kings will be live at 8:00 PM in Mumbai Wankhede stadium.

Which Stars will perform on the stage in IPL Opening Ceremony?

It is expected that Deepika Padukone, Arjun Kapoor, Kanika Kapoor, Tamanna Bhatia, Hrithik Roshan, Jacqueline Fernandes and some other stars are expected to perform in the Indian Premier League 2018 opening ceremony in Mumbai. 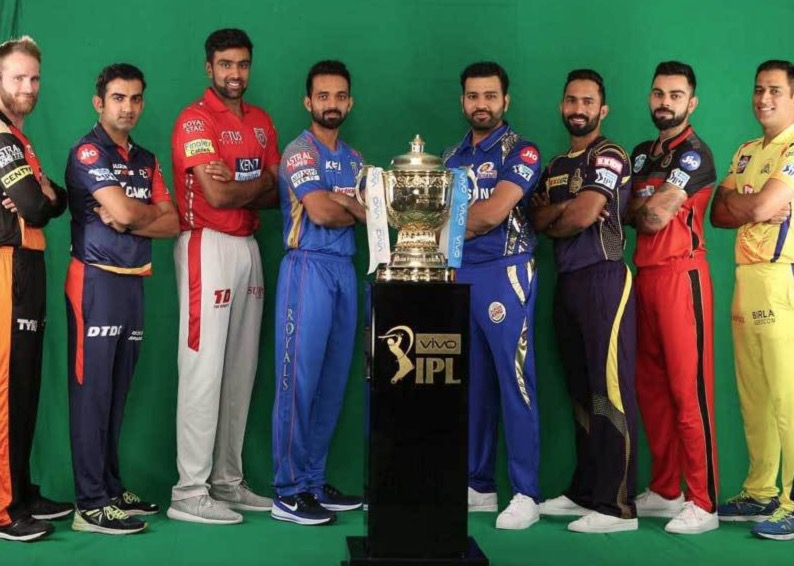 Where to Watch IPL 2018 Opening Ceremony?

Stay tuned for more updates on IPL 11 Opening ceremony and MI vs CSK Match 1 which will be played at 8:00 PM.