IPL Player Retention 2018: After SET Max of Sony Pictures Network India (SPNI), now the India Premier League events will be broadcasted on Star Sport from this season as the Star India had a TV broadcast rights. For this 2018 edition, the player retention announcement has made on 2nd January, Tuesday for the IPL T20 domestic tournament. As per the announcement, the Player retention will be held on January 4, Thursday.

This time, every team have a chance of retaining three players in maximum. Also, the IPL Auction dates are January 27 and 28. In that day, the teams can able to retain their other two players through the Right to Match(RTM) card. So, in the retention and auction event, the limit is five on retaining players. 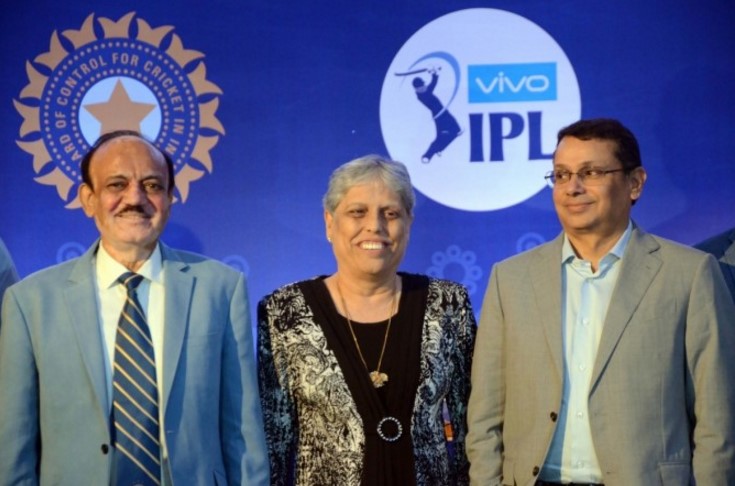 There is no official update yet on the MS Dhoni’s presence in the Chennai Super Kings (CSK). Also, the current Indian Cricket team captain Virat Kohli staying at their Royal Challengers Bangalore (RCB). If a team will not be used their retention, then they have an option of using RTM card on auction day for five players.

As mentioned early, from this season to next four, the each and every event of Indian Premier League and the games will be broadcasted on TV by Star India. So, watch all IPL matches and events on Star Sports. Event the player retentions and auctions are available on the Star Sports.