IU vs PZ PSL 2018 Final: The Pakistan Super League has reached the end, Islamabad United meets Peshawar Zalmi tonight in the PSL finals. The match will kick start at 8:30 PM IST. Both the teams are in a very good form and this is going to be an interesting final T20 match tonight. Finals at the Pakistan ground, No one can feel the importance and enjoyment of international cricket at home than Pakistanis.

During the toss earlier today, Peshawar Zalmi won the toss and decided to bat first. Darren Sammy wanted to Bat first and JP Duminy wanted to bowl first. So both the captains have got what they want. According to our predictions, Peshawar will win the game tonight. 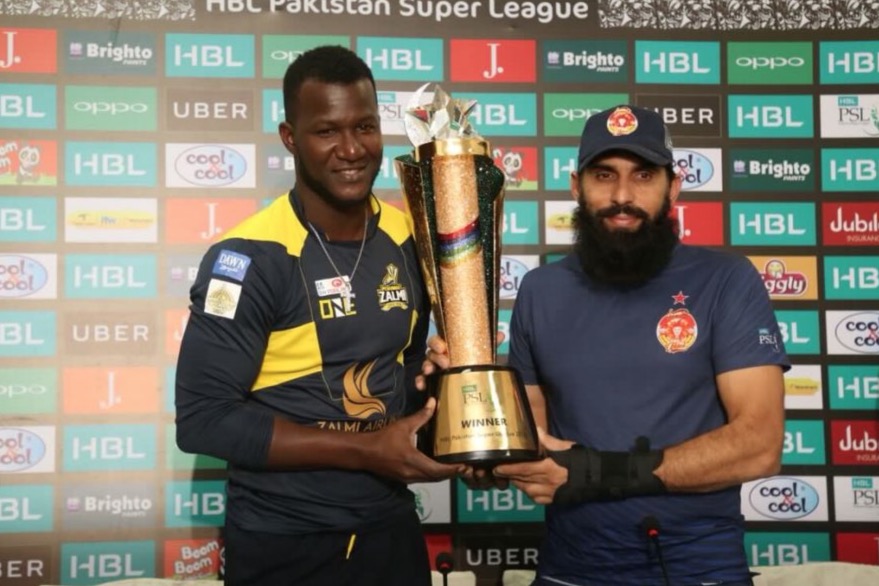 Stay tuned for IU vs PZ PSL finals live score updates, final scorecard, match result, man of the match updates which will be available on this page.