In today’s international friendly football match, team Italy meets Uruguay at Allianz Riviera. The match will kick-start at 2:45 PM ET. This Sunday, Italy meets Liechtenstein in the World Cup Qualifier match, hence this is an important warm up match for them. On the other end, Uruguay lost 3 World Cup qualifier matches in a row which leads their qualification to the World Cup in a danger position. They need to find out their working combination today to stay in the race.

Team Italy won 4 out of their last 5 matches with 1 draw. On the other end, Uruguay just won one of their last 5 games with 4 defeats. Both the team Head-toHead stats, they met 5 times before in which Italy won twice, two matches ends in a draw and Uruguay defeated Italy once. Check out Italy vs Uruguay live streaming channels, starting lineup details, final score and match result which will be updated soon. 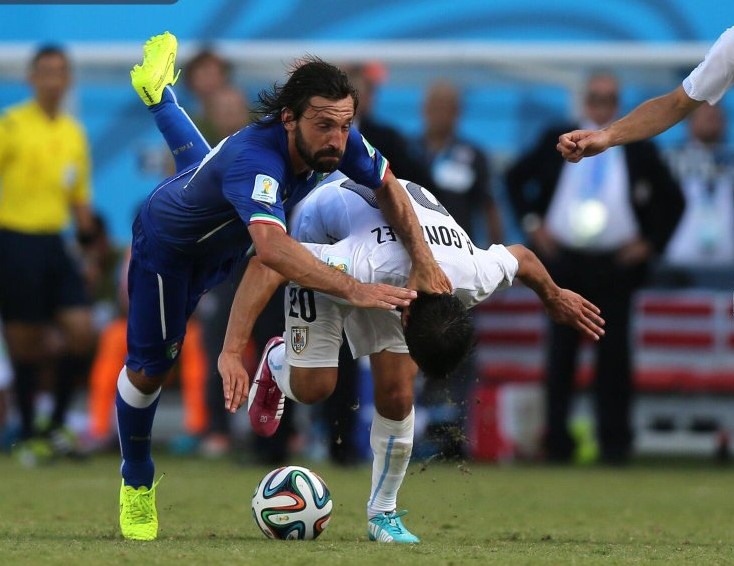 Stay tuned for Italy vs Uruguay live score updates, playing 11, lineup details which will be updated on this page soon.