E-cigarettes were hailed as the answer to the ever-growing tobacco addiction. Finally, here was a product that could offer the same puffing experience but without the added negatives. However, a lot of e-cigs failed to deliver the consumer satisfaction smokers need. How can you convince someone to switch when the alternative isn’t just that good? Enter Pax Labs.

Markets will always get crowded – that’s the nature of business. But there are a few who wade into territory dominated by others and make a difference. They are usually those who see the potential issues and offer something better. That was what Pax had in mind when they decided it was worth entering an increasingly crowded market.

Pax Labs created Juul as the answer for unsatisfied vapers. CEO James Monsees says that not delivering on consumer satisfactions is the reason for e-cig products falling short. With Juul, the company has created a product that is better than smoking. 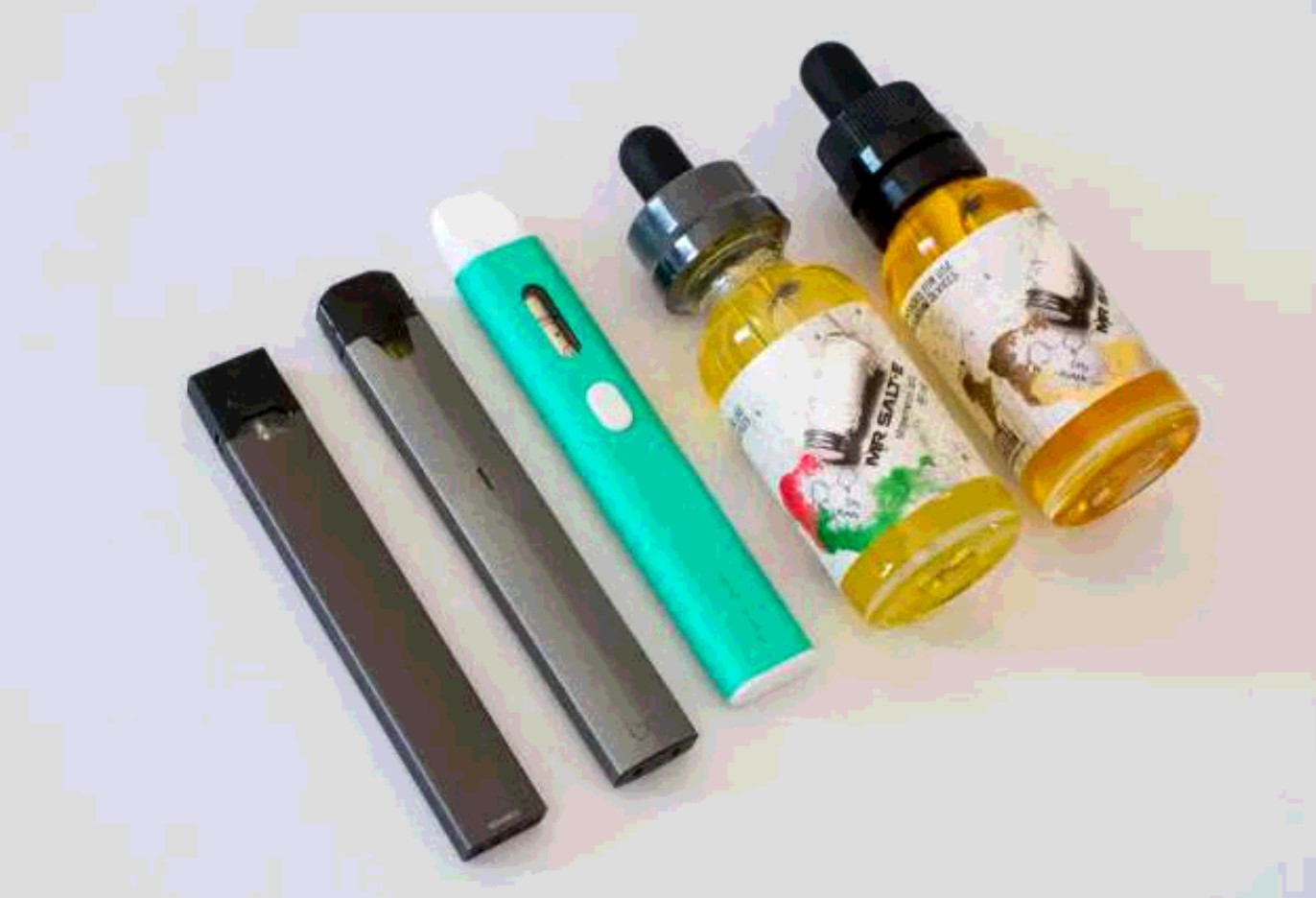 Rather than copying the usual design, the company decided that Juul would be different. It doesn’t look like a cigarette and you could be very well forgiven if you thought it was a USB device. The device can fit the palm of the hand and there’s a hole at one end where the capsule goes. That very hole also functions as the mouthpiece.

This also left behind newfound demand for their products and no answer for how to get a device or JUULpods. Also they have a small selection of flavors. Since there have been many new companies entering the market to try and compete with the newly found #1 ecig company in the world. Companies like Bo, Phix and Juno have since entered into these usb like devices. One company that really stands out is Eon Smoke LLC, they let you buy JUUL compatible pods that actually fit into the original device. Eon smoke is trying to fill in places where you can and cannot get the original product. They offer flavors like watermelon, caffe latte and Silky strawberry which you cannot buy from Juul.

The minds behind Juul really though hard about the vaping experience because they seem to provide answers to common issues found in many e-cigarettes. With NJOY and Blu, you had to push a button to enjoy the vapor. But with Juul, you just need to draw on it to have fun. Plus, you don’t need to disassemble anything to get it to charge. 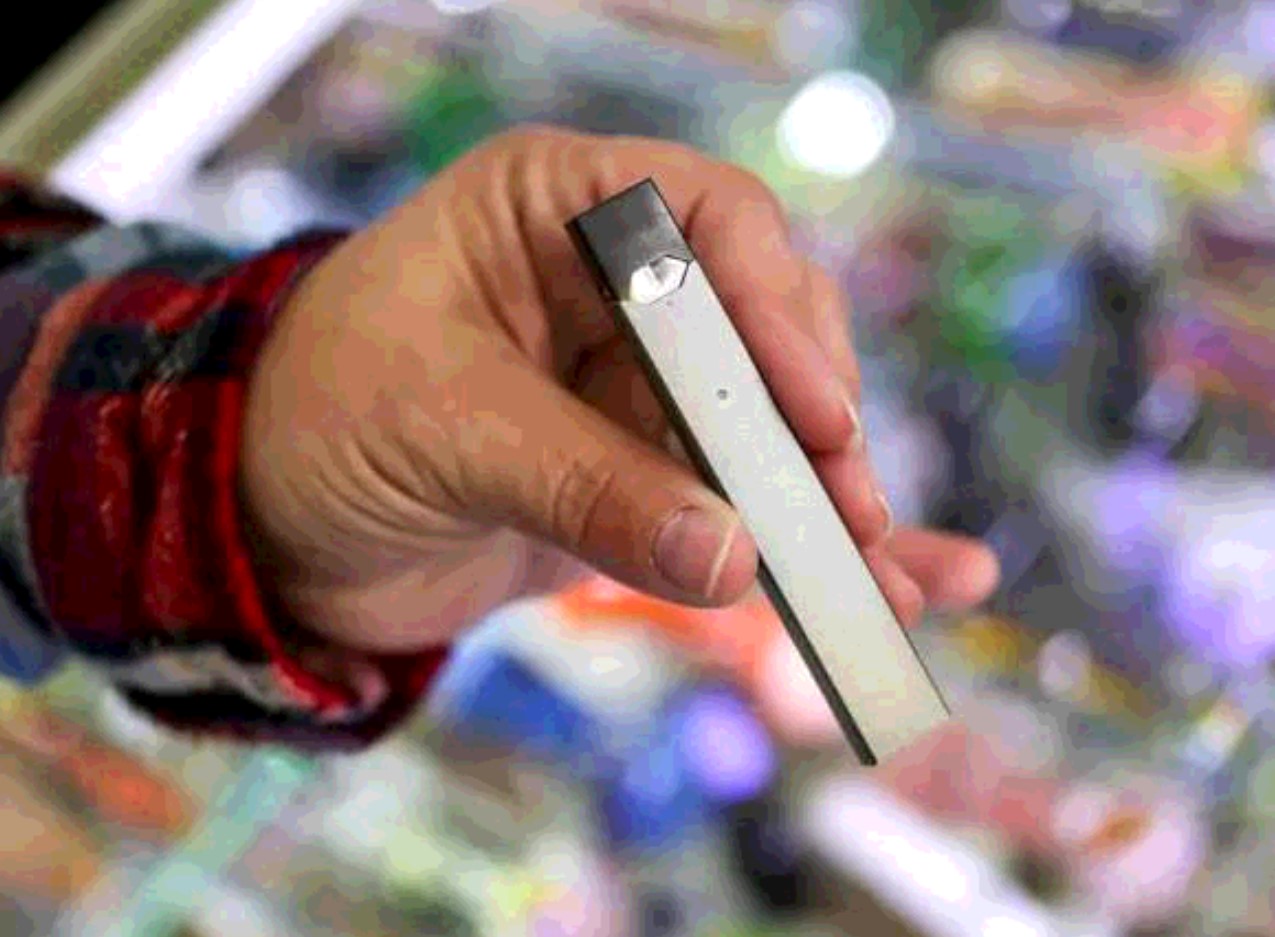 Design ingenuity aside, the one thing that made Juul a crowd-pleaser was the way it was able to harness nicotine. A lot of the e-cigarette brands use whats called freebase nicotine on their products, but Juul makers knew that isn’t how nicotine worked in the real world.

Nicotine binds itself to organic acids and salts, the kind you find in tobacco leaves. So what the creative minds behind Juul did was develop a juice that blended with nicotine salts. As a result, drawing from a Juul e-cigarette gives the same feeling as puffing on a traditional stick.

The problem with other e-cig bands was that you kept wanting another hit because every puff just couldn’t satisfy your needs. But Juul changed all that and that’s what made it a powerhouse in the e-cigarette market. All was good and well but popularity also has its pitfalls.

Juul may have 27% of dollar market share of the entire e-cigarette category (based on Nielsen data ending September 9, 2017) but it is struggling to keep up with the demand. As a result, quality has failed. Many consumers have called in to report complains, one of the many issues is leaky cartridges. Some have even moved on to other brands because of their disappointment.

Juul Labs CEO Tyler Goldman said that the company has recognized the issues and found ways to fix them. They have now invested in improving the machines needed to make devices and pods. The move has indeed lessened the calls to customer service have declined. Goldman is confident that they can produce their products in larger amounts as well as expand retail presence in 2018.

Can they really do it? They’ve managed to sort out part of the supply issue and only time can tell when they will be back in the good graces of some of their disappointed customers.