The teaser which is being shared by many, on the social networks lasts 30 seconds in which two scenes involved with Super Star’s action. Kaala movie production team stunned as they confirm this was a scene from the movie. But actor Dhanush, producer of the movie ignores this and said this is not the actual teaser of Kaala. 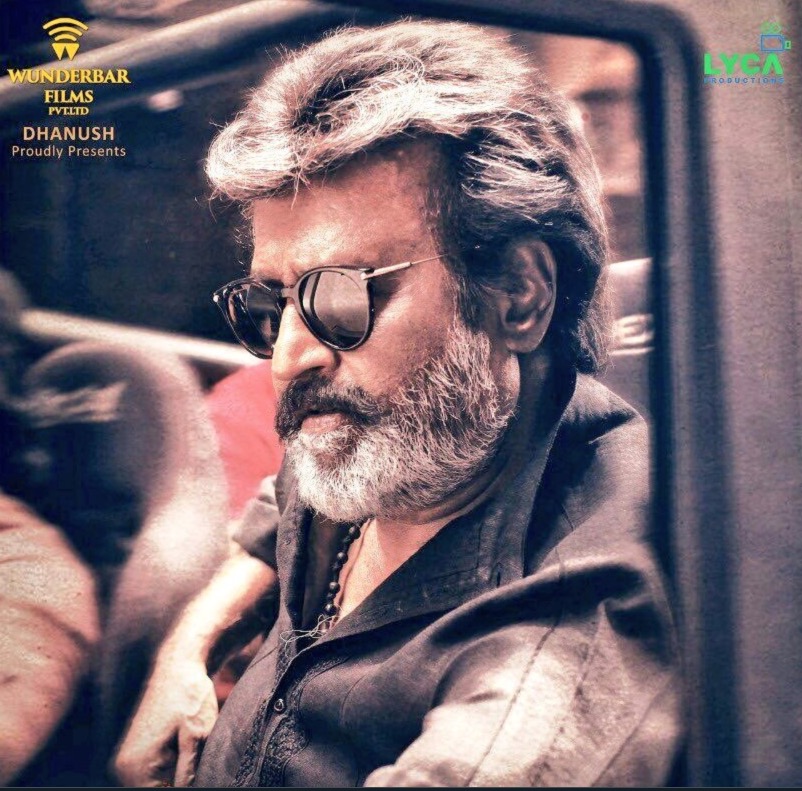 Some said this was a fan made teaser and must be created by some random Super Star fan.

Stay tuned for Kaala official teaser which is scheduled to release tonight.