Karnataka SSLC Result 2017: Students who written their KSEEB 10th exam in March are likely to get their results today at 3:00 PM. The result of Karnataka SSLC exam will be released on the official web portals kseeb.kar.nic.in, karresults.nic.in.

UPDATE on KSEEB 10th Result: The SSLC results are declared now. Students can logon to karresults.nic.in official website to check their result. There is a chance for website crash as more than 8 lakh students will be searching for their results. If you face website down or crash issues, wait for a few minutes and try again.

Karnataka 2nd PUC result was declared yesterday and Karnataka Board made an official announcement that SSLC result 2017 will also be declared soon on 12th May. This is a result month all over the India and every board is releasing their 10th and 12th class results. Earlier today, TN 12th result and MP 10th, 12th results were declared this morning. Punjab Board 12th result also expected to get released today.

More than 8 lakh students were written their SSLC Karnataka 2017 this year and eagerly waiting for their result today. The KSEEB SSLC exams were held in March across 2700+ exam centers. 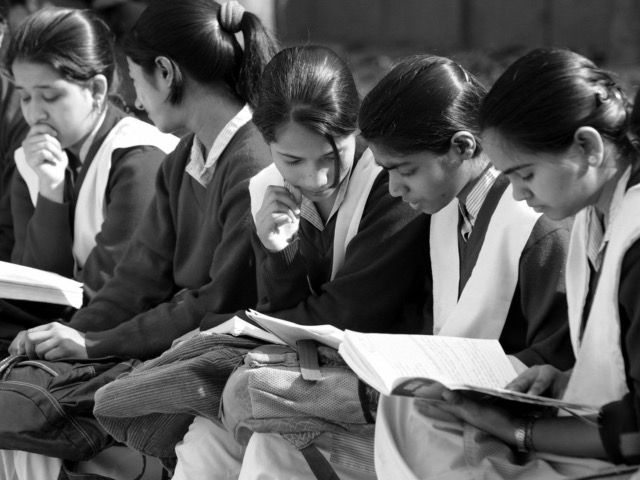 About the KSEEB: KSEEB Karnataka Board of Secondary Education was formed in the year 1966. KSEEB controls and administers the system of Secondary education in Karnataka. KSEEB performs different activities that include creating courses of study, proposing syllabus, conducting examinations, granting recognitions to schools, providing direction, support and leadership for all secondary educational organizations beneath its jurisdiction.

Students who are checking their Karnataka SSLC exam result by following the below steps,

Stay tuned for more updates on Karnataka SSLC result 2017 toppers list, revaluation and recorrection procedure, fees and last date details which will be announced today after the result.