KOR vs QAT: South Korea and Qatar have won all three games in the group stages from group C and group E. Now, these two teams will meet in the AFC Asian Cup 2019 quarterfinals.KOR vs QAT

KOR vs QAT Live Stream:  South Korea vs Qatar, AFC Asian Cup 2019 match will be broadcasted on Star Sports in India. Also, the live online streaming of the match will be available on Hotstar web with the subscription and Hotstar mobile app for free.

Another match of the day: United Arab Emirates vs Australia- Match 48 at 09:30 pm IST on January 25. 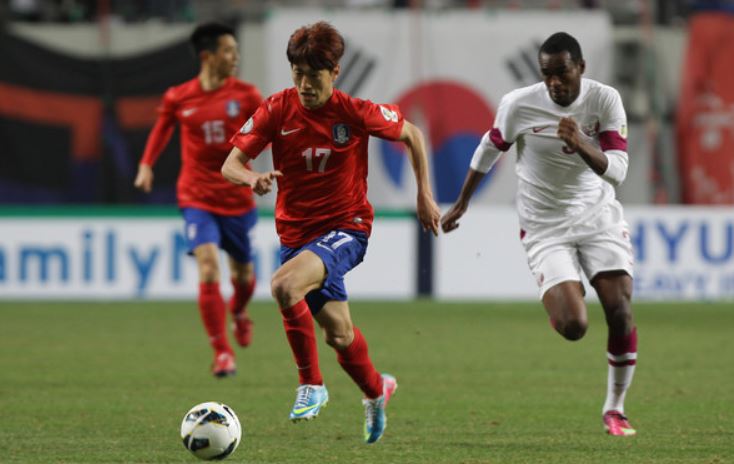