by Balaji
in Technology, Gadgets
0

Ledger Nano S Black Friday Discount: One of the best cryptocurrency hardware secure wallets is now available in the discount offer on Black Friday 2018. It is perfect an opportunity to own your Ledger Nano S to secure your coins. Because of the deal, it is now cheaper than other wallets such as TREZOR One.

By using the interface, Ledger Nano S providing high security for users coins. With the help of a private key, Crypto wallets achieve maximum security. It is tough to hack the wallets remotely as it allows Bitcoin transactions offline. 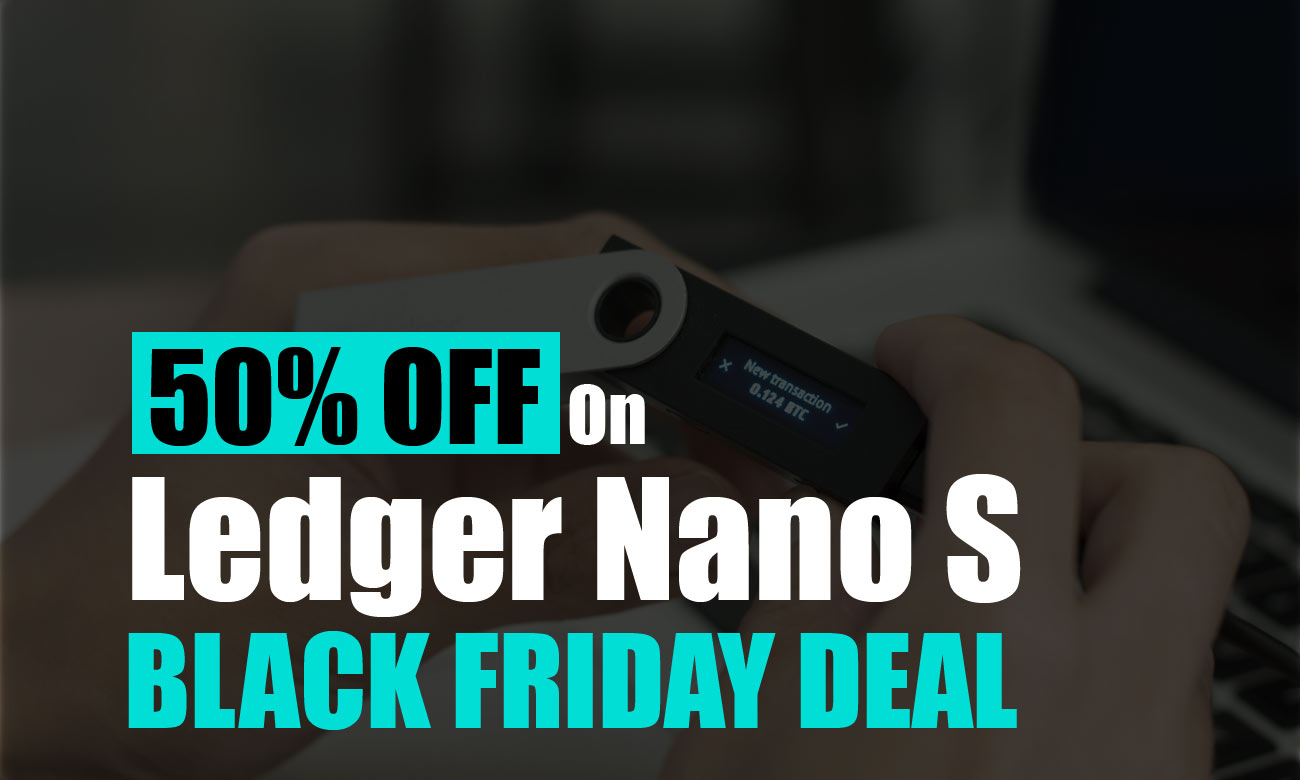 Ledger Nano S stand out from the others because of the security, most hardware wallets are using second screen or device to verify the actions such as signing transaction. Because of this method, a hacker can control your bitcoins over your computer.

Ledger founded in 2014 and their headquarters are working with the team of over 100 professionals in Paris, Vierzon and San Francisco. According to the report, the Ledger hardware wallets line has already sold in 165 countries.

A small and compact device which anyone can carry easily by hand and also fit in pockets, it is Ledger Nano S. Like other wallets, Ledger Nano S also working in a pretty similar way with the security of 24-word seed.

The setup time will not be more than 3 minutes, but it consumes your time little more on writing down your seed which is shown on the small device screen that is tamper proof to avoid giving chance to the hackers by displaying it on a computer screen.

The Ledger Live interface is the desktop app which is used to allow the user to interface with the device to send and receive Bitcoins. Apart from Bitcoin (BTC), Ledger Nano S supports over 700 coins and tokens. Especially, it listed all the top coins as supported in the wallet.

Ledger Nano S is now available to buy on 50% discount offer because it is Black Friday. So, use this time and save your bucks.

AI in edtech should evolve human potential, not replace