Home NEWS Marshall Islands working on the next level crypto

Marshall Islands: In a remote corner of the pacific, an unlikely spot for financial innovation, a storm is brewing under everyone’s radar, the small nation of the Marshall islands is minting its own money for the first time and doing it in the most unlikely and cutting edge way – an ico.

Until now, the country relied on its close relations with the US and used the USD as the medium of exchange and tax payment method, and the reason it needs a currency of its own is that aid from the US is due to stop in the coming years, and this aid represents a large percentage of the islands economy.

The economy of the Marshall islands is less than a drop in the global bucket with a total of 115 million dollar, the main exports are agricultural products and some light industry, with tourism being a small but growing part of forex inflows.

The islands new currency the sovereign ( SOV ) which is already backed by a law, the sovereign currency act of 2018, will be the first of its kind in several different ways.

SOV is going to be the first national money in modern times to have a fixed, predetermined and known rate of inflation, testing an economic theory by Milton Friedman – the K% rule, which states that the money supply should grow at a constant and known rate,as opposed to the rest of the world, where a committee of professional economists at the central  banks determines the rate of interest at which banks can borrow from it, thus leaving the banks themselves with the actual power of determining how much money actually reaches the population and at what interest rate.This development can hardly be overstated, currencies today are all debt based, and SOV will be the only one in existence today to be exclusively created by the government and not as debt by the bank. Bankers will have the ability to create a SOV-backed paper, which has their reputation behind it and could be redeemed for actual SOV put in reserve at any time. This fact radically reduces the bankers’ influence over the currency. 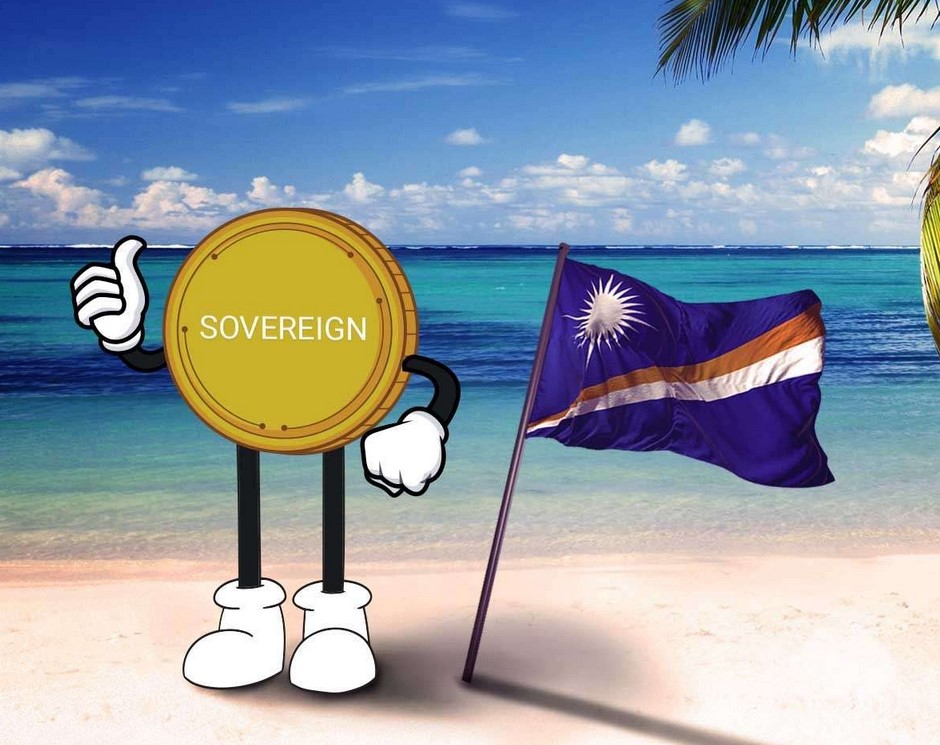 Using the ethereum network to power the currency, SOV will be the first national currency to have an embedded feature of smart contracts, meaning that all manner of financial dealings could be made using SOV, such as trading, fixed payments and, in the future, financial products such as options.

Being issued on the ethereum network, the coin will be freely convertible on decentralized exchanges to any other ERC20 tokens including eth itself, while at the same time, being a fiat, it could be held by banks and other financial entities and be freely traded in the world large forex exchanges.

This hybrid is also a new development in both the crypto and fiat spaces, and will into bring more traffic into the crypto space in general, one of the big promises of SOV is to connect fiat and crypto in a sort of panama canal between those two.