Mersal Song: Ilayathalapathy Actor Vijay’s Mersal songs are to be out this month. Aalaporaan Thamizhan teaser was released earlier today and it got super hit on Saavn and Gaana. Fans and people are eagerly waiting to listen to Vijay-AR Rahman combo after so many years. Today, Aalaporaan Thamizhan full audio song has been released by the Mersal team on Music applications.

Mersal Single track song was expected to release at 5 PM on 10th August. But Sony Music South preponed the release and it was scheduled to release at 3:30 PM today. As expected, Mersal full song has been released on Saavn, Gaana music websites, and apps. It is expected Sony Music will release the song tomorrow on its official YouTube account. 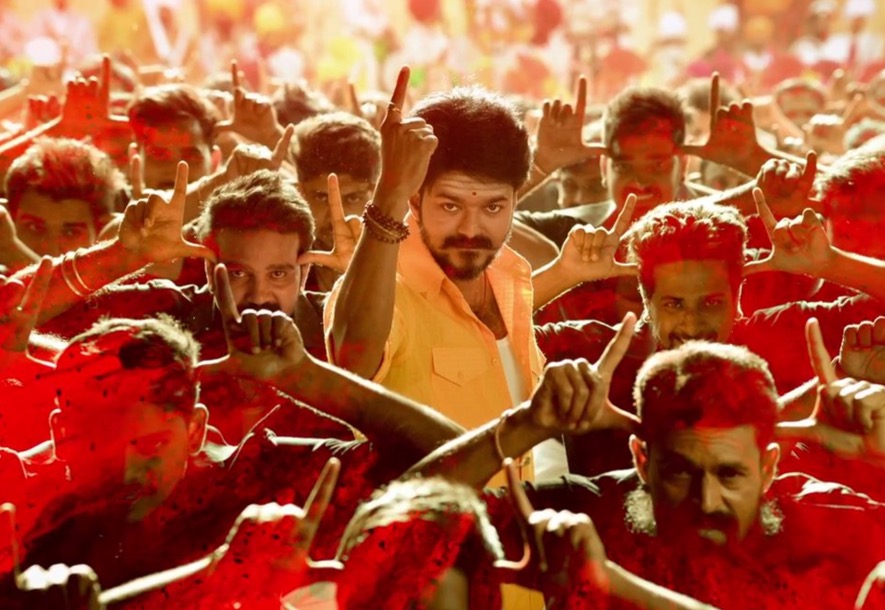 The users can listen to the Aalaporan Thamizan song at Saavn, Gaana here.