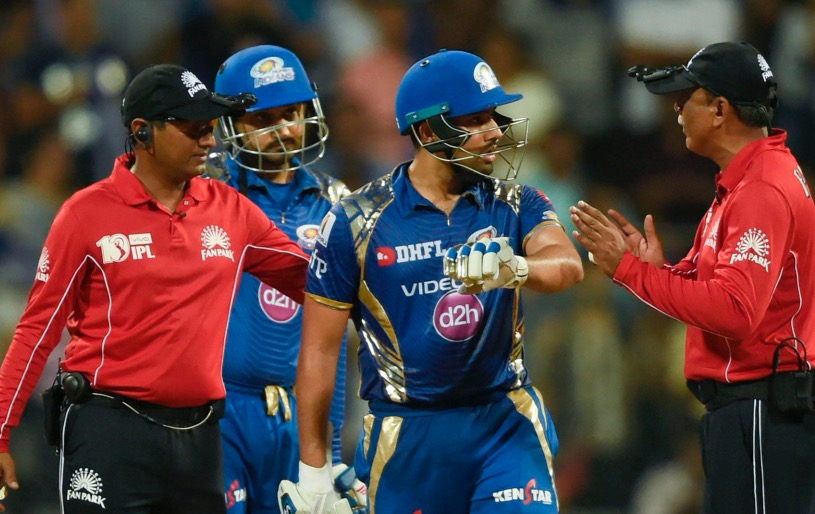 Mumbai Indians stunned everyone in this Indian Premier League edition by winning 10 out of their 14 matches with 20 points. They are the first out of the 8 teams to get qualified for the playoffs. Coming to their batting lineup, Parthiv Patel and L Simmons are giving a great start to the team. Nitish Rana, the youngster is helping to build the target and scoring decent runs in this IPL. He is a great find for the Mumbai Indians, and emerging youngster for India without any doubt.

Rohit Sharma, captain of MI was initially not in a good form, but later scored 3 half centuries, especially one against RPS. Pandya brothers are giving all round performance and boosting MI lineup. K Pollard, man watch out for every match as he is the key player to finish for Mumbai.

Coming to the bowling side, L Malinga is the key player today. The last match, Rohit Sharma made a tremendous change in the squad, but again there will be a lot of changes in the squad today.

Pune Supergiant completed IPL 2017 in the second position in the points table. According to the stats, In the last 6 IPL tournaments, Team finished 2nd in the IPL won the trophy which is an interesting thing to note down. A Rahane is still not in a good form, he has to score some big knocks today.

Steven Smith is in a good form to build middle order. MS Dhoni finally back to the form in this IPL and we can expect some big knock from him today as Dhoni is always a special player when it comes to important matches in the big tournament.

Tripathi, young man to watch out today. Coming to the bowling department, they are not that great so far. If Mumbai Indians bats first, they might score big runs today as RPS bowling lineup is very poor so far without Tahir. A Zampa fails to take wickets but economically good. 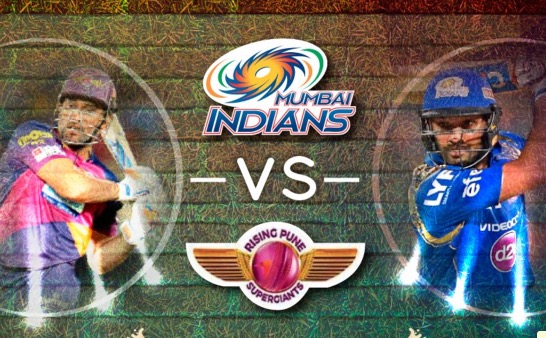 Mumbai Indians lost their 2 league matches against Rising Pune Supergiant is the stat to watch. They are not strong enough to defeat Pune in the league as they had Ben Stokes and Imran Tahir. But today, they are playing in their home ground and RPS is missing their key players is a great advantage for Mumbai.

According to our predictions, Mumbai Indians will win tonight and will enter into the IPL 2017 Finals.