Home NEWS Mobile Games: The Star of the Year

India has become the home to one-tenth of the world’s gamers and is the second largest smartphone user base in the world, as per a recent report by Newzoo. The beginning of this year has seen over 387 million Indian consumers using their smartphones with it reaching 585 million by 2020. The growth is obvious. The picture becomes furthermore interesting when we see the global picture, with the mobile spends growing by 19% in the first half of 2018, with the worldwide estimates coming to $26.6 billion. This number now represents the 78% of the total money spent in apps across the Play Store and the Apple Store.

The moment to enter India’s gaming industry is now. But what’s the current state of the Indian mobile game market? Things are changing at a rapid pace and are we able to walk with it? Let’s take a close look and see if the moment to enter is now or a year from now or we are already running late.

India crossed the United States to become the second largest smartphone market in the world in 2016. Since then, an additional 74 million smartphones were taken up in 2017 and a further bigger number is expected to be seen this year.

Research from Consumer Insights shows that India is a mobile first country and, mobile games are among the most popular pastimes. There were more than 222 million mobile gamers in 2017 and 90% of the game revenue came from the mobile games.

The engagement level of the players was also very high with almost one third of gamers playing five days a week or more and over 40% spending more than six hours each week. The interesting thing to note here is that it is not just the fascination for games that lead the Indians to pick the mobile phone. Indian consumers prefer using their mobile phones for daily activities like reading, listening to music, social networking, shopping and the like. For example, 55% of Indians enjoy digital shopping on their mobile, while 67% prefer to use their phone to pay at stores.

The annual mobile game revenue in India is expected to grow from $1.1 billion in 2018 to $2.4 billion in 2020. This makes India amongst the fastest growing mobile games market in the world in terms of overall revenue. Along with this, we can see the mobile game spend reaching $16.3 billion for the first two quarters in this year and is growing 15% year on year. On the other hand, Google Play spends rose to 26% year on year to 10.3 billion.

There have been over 15 billion game downloads on the Play Store, showing a total of 77% of new mobile game installs.

The download numbers for games makes it quite clear that Indians love the games on their mobile. But when it comes to monetizing these games, there seems to be a challenge. The players love to play games but is not immediately open to adding their money to it. For the Indian audience, free games are their preferred choice. It is the quality of games that make the players move to the freemium or paid model. Popular app to play rummy is a big hit in India. There are two reasons for it. The rummy card game is a part of the Indian culture and further it offers real cash, when you win a game. This makes it a win-win situation for the player. 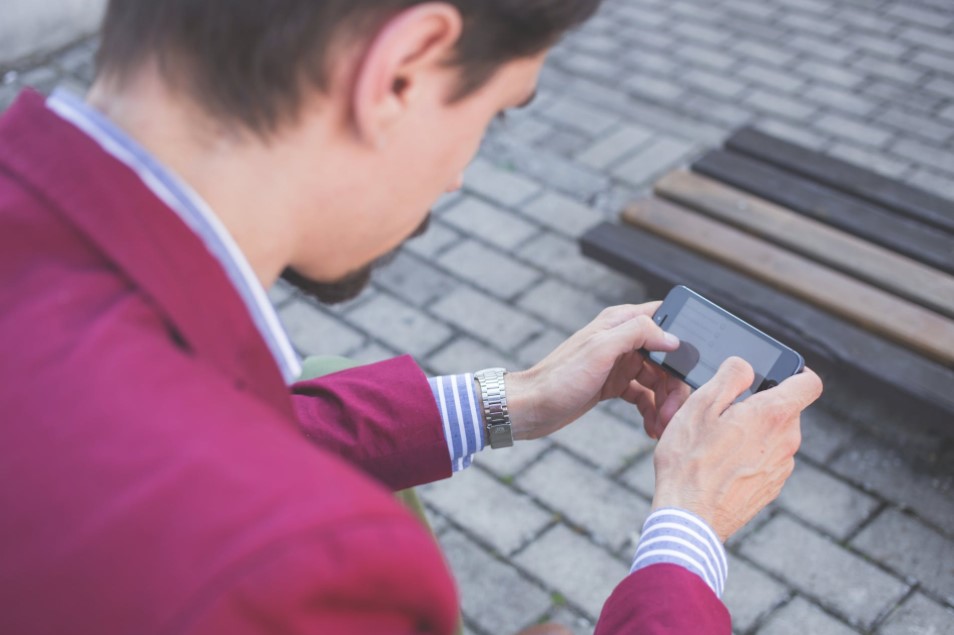 It’s Now or Too Late

There is a high potential in the Indian mobile game market. The average Indian owns a budget smartphone with limited space and minimum specs. But the good news is, with the Chinese smartphone brands like Xiaomi, Vivo bringing their smartphones to India, the cost of high end smartphones have significantly dropped. The data costs in India has also dropped with Jio entering the market. As per Analysys Mason, the costs are going to drop further in 2020. When you put both these factors together, India’s mobile gaming industry has a high potential.

The smartphone choices are expanding, the revenue per user growing, the Indian players now need a larger and more diverse variety in mobile game content. If we talk about the top grossing games in India, they were primarily casual games and localized card games like rummy, teen patti and poker. They are easy to play, and with tutorials on rummy game rules, tricks to win at poker etc. the players are on board in no time.

Localization will remain the key to grow the core mobile gaming content in India. It will not only drive the average spend per player but also help capture the emerging markets of India.