Telugu Movies 2018: Each and every day, Cine fields are facing a lot of issues due to piracy websites. Tamilrockers remains king piracy sites threatening all the woods in India. With the help of these Tamilrockers, Tamilgun like sites, millions of people watch movies for free without paying a dime which costs huge loss for the movie producers.

Tecxipio recently released a list about top Telugu movies 2018 list which is downloaded from piracy websites. According to the list, Anushka’s Bhaagamathie takes the first spot with 1.9 million downloads. It has been the most shared and downloaded torrent movie all over India. 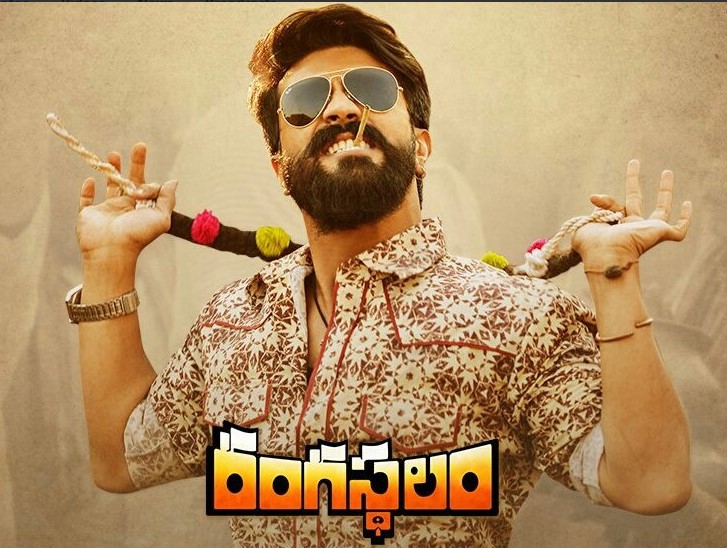 People should realize that watching movies on piracy site only helps the site owner in profit whereas thousands of people worked in that film will get affected. Some artists and workers even lose their careers due to these Tamilrockers like piracy websites.