After the video goes viral, Hussain said he did not sing ‘Vande Mataram’ as the same is against his religious belief. 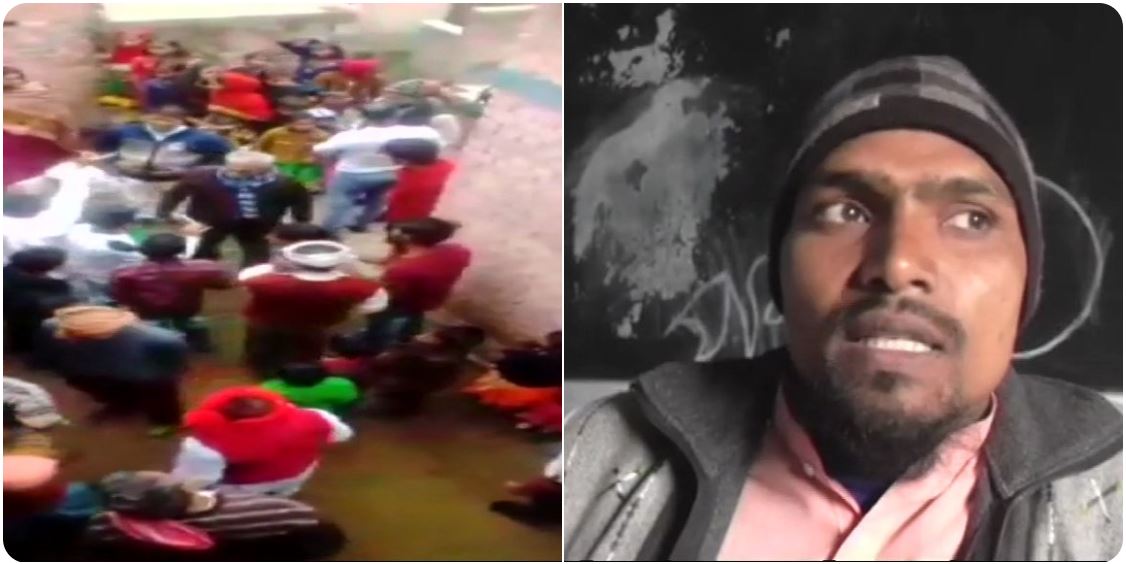 The teacher said, “We believe in Allah and Vande Mataram is against our belief.

The term means ‘Vandana (praise in Hindi) of Bharat Mata which is not what we believe in,” he said.

“Nowhere in the Constitution is it written that saying Vande Mataram is necessary. I could have lost my life,” he said according to news agency ANI.

Education Minister of Bihar district KN Prasad Verma said, “action will be taken if incident of this sort has occurred. National song’s insult is not forgivable at all”.

The officer said “Had we got any such information, an investigation would have been done. But till now we have not got any such complaint,” he said.