National Eligibility and Entrance Test, more popularly known as NEET has caused quite a furor since its implementation in 2013. NEET replaced the AIPMT or All India Pre Medical Test and all other state run exams for medical admission in 2013. Though all was well till 2016, it was during the next academic year of 2017 did it face the wrath of the people, particularly of Tamilians. This report presents a detailed study and gives an insight on the politics and ignorance of people on this issue.

NEET, when brought into action on the March of 2013 was challenged by states and several privately run medical institutions as usual. The people hurriedly got a stay order that allowed them to undergo medical admissions based on their 12th-grade board marks and other entrance tests. Soon NEET was pronounced illegal by the Supreme Court of India in the April of 2013. Subsequently, this verdict was brought down by a special judges bench on 2016 allowing the MCI (MEDICAL Council of India) to conduct NEET and admit medical aspirants based solely on NEET marks alone. 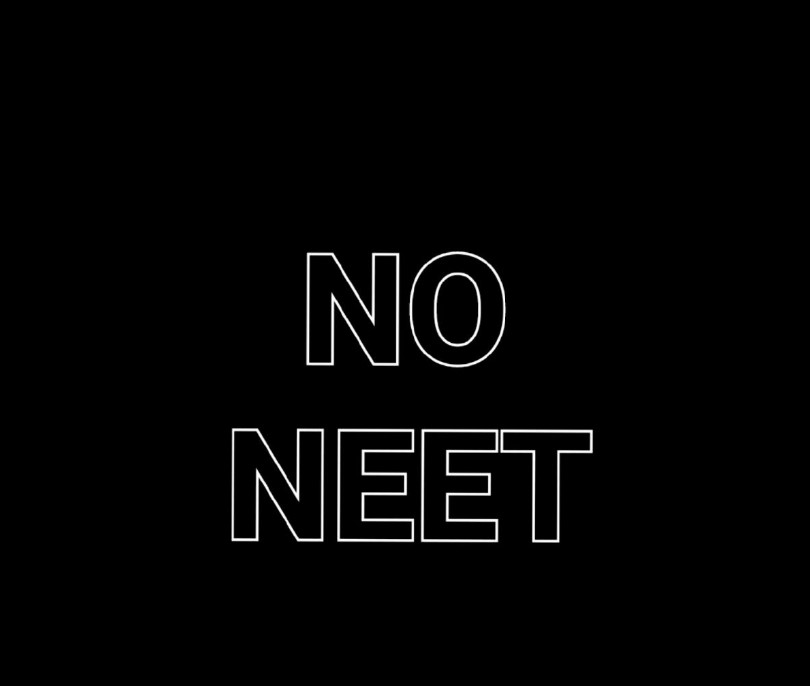 In 2016, NEET was conducted all over India in 2 phases. The first phase was attended by as many as 6 lakh aspirants. Confusion developed among people when news emerged that private colleges can enroll students on the basis of their board marks and other entrance exams. Soon SCI (Supreme Court of India) cleared the doubts and gave rules to admit people based solely on NEET scores. Eventually, the second phase of NEET was conducted. But state governments and various institutions pleaded to the president who ultimately signed an ordinance which put a stay on SCI order.

However, in 2017, NEET again emerged as the sole entrance test for medical admissions in government and various private medical colleges all over the country. This was seen as a welcome move by many people and was equally opposed by some. In particular, the state of Tamil Nadu was one of the major states vehemently opposing NEET stating that the exams were conducted according to the syllabi for CBSE students and this would adversely affect the doctor dreams of state board taught students. Even political parties used this as a political stand-off and publicly criticized both the state and central governments for not respecting the views of the people. But the truth was far from the web of lies woven by the hungry media and sub standard politicos.

Will the political gimmicks subside and people realize their mistake? Will NEET prevail in TN or will the government give in to its favor? Only time will tell folks.