Also, the 20-year old Alexander Zverev had big opportunity to face the Djokovic in the final game, who is appearing in his first ATP Masters 1000 championship. Also, he is currently the lead in the Emirates ATP Race to Milan for the inaugural Next Gen ATP Finals.

The young Zverev had more talent and promising to present good match as much as possible from his side. In the recent talk by Zverev to livetennis.com, he said that “I’m into my first final of a Masters 1000, which is great, and especially on clay… It’s a very physical game and it’s very tough points all the time, long points. I’m happy with the way I’m playing, but I still want to keep improving and I still want to develop my game and get better.” 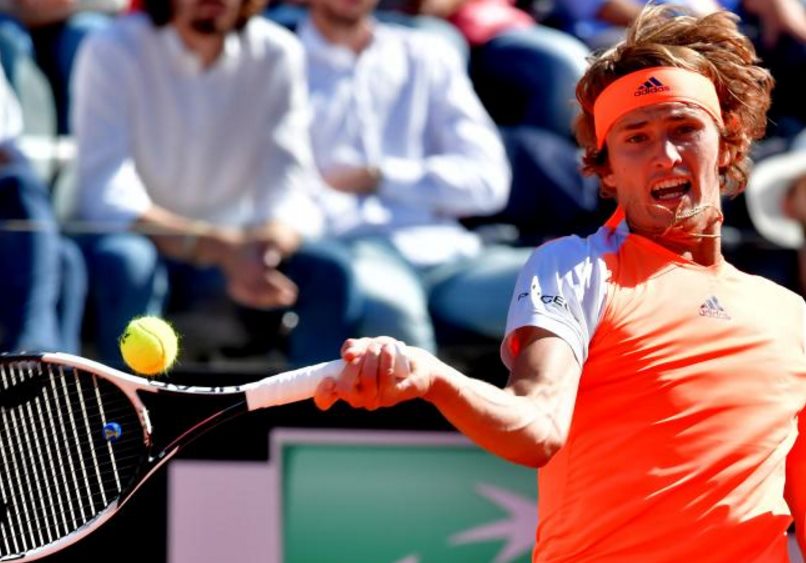 The fans of Novak Djokovic and Alexander Zverev can watch this match at 04:00 pm local time, 03:00 pm BST.

In the United States of America, the people can watch this game as the live on TV and online by using the official Tennis Channel and Tennis Channel Live.

Also, the people of the United Kingdom can be also watch this match through Television and online using Sky Sports 3HD and Sky Go.

Live tennis is providing the Live streaming online for all the fans around the globe.

Stay tuned with Cover365 for the more latest updates in the Tennis world.