Tony Fountain – owner of a small, independent hip-hop record label, Now Entertainment – collaborated with the American Foundation for Suicide Prevention (AFSP), otherwise known as the AFSP, after his own encounter with suicide. he bravely decides to share his heartbreaking experience with suicide to the public in hopes of changing the stigma surrounding such a sensitive topic.

“A few years back, my ex-wife’s cousin handed me a gun. It was an old-fashioned gun, and he wanted me to look up how much it was worth at the time. I knew he was suicidal because, not long before that, he had hung himself, but the tree limb broke. I told him I would look into it, but I handed it back to him, so I felt guilty after learning about what happened shortly afterward,” he said. 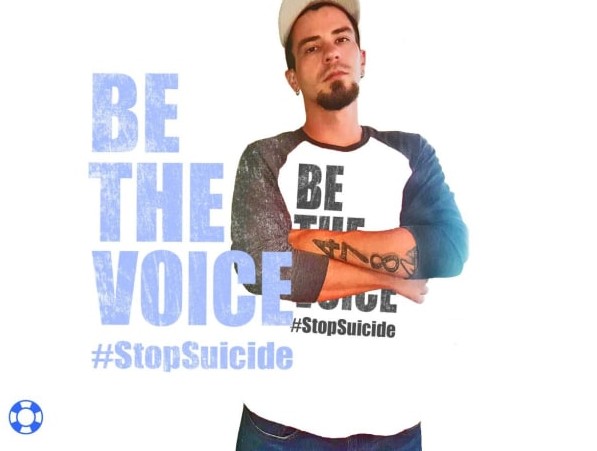 “On Halloween night, after putting the kids to bed, he came to my door and asked me to hang out. It was really late, so I declined the offer since I was extremely tired, and told him I would catch him tomorrow instead. I went to bed after that. About an hour or so later, I heard another knock on the door. It was somebody that came to tell me that he had just shot himself in the head.”

According to AFSP, the suicide rate has only continued to experience a rise. In the last 45 years, the suicide rates have increased by 60% worldwide. On average, there are 121 suicides per day. As of 2017, suicide is the 10th leading cause of death in the United States, and, as of 2015, middle-aged white males account for 7 of 10 suicides. In addition, firearms account for almost 50% of all suicides. 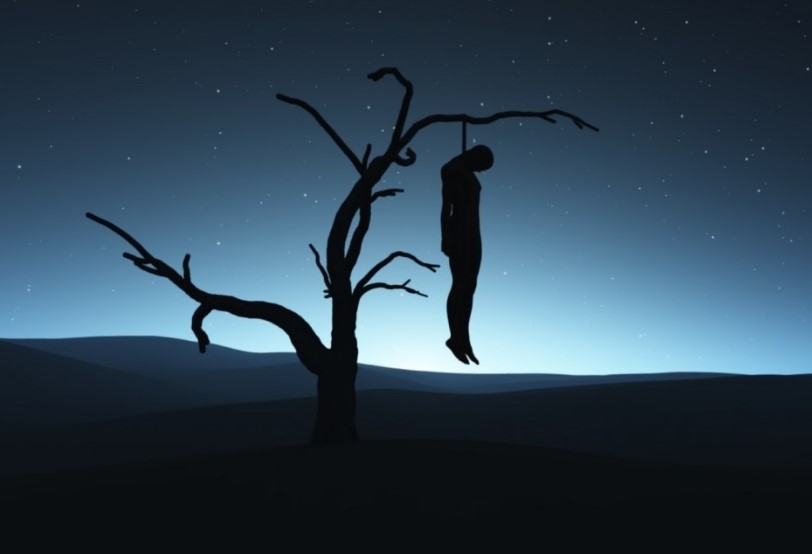 There’s always been a clear stigma surrounding suicide, making it a rather taboo topic. However, there are non-profit organizations that provide support and promote healthy coping mechanisms for those suffering from depression. A prime example is the AFSP. Established in 1987, the organization’s goal is to raise awareness about mental health, fund scientific research, and provide resources for those affected by suicide. Their mission is to save lives and bring hope to those affected by suicide. 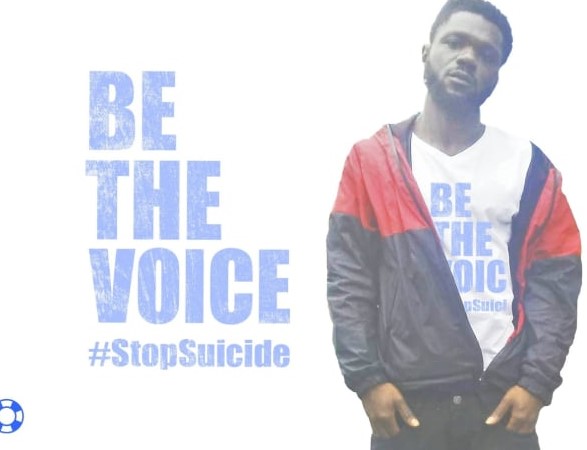 Recently, the AFSP held an event in Atlanta which Fountain, regrettably, wasn’t able to attend. However, to show his support, he and another one of Now Entertainment’s artists, Kryke Kooly, decided to create a song about suicide, dedicating it to those who are suffering from both depression and loss. 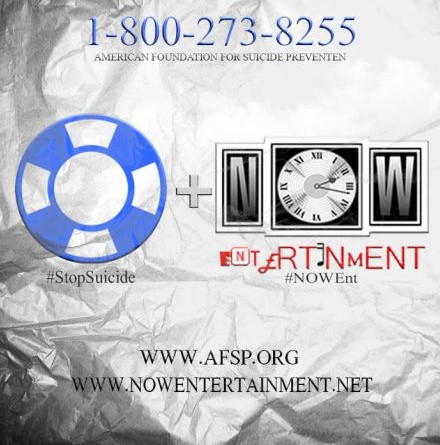 “We hope that, with this song, we are able to prevent it from happening,” Fountain stated.