The PADMA AWARDS are one of the highest civilian honors of India announced annually at the eve of the Republic day. It is an honor to the dedication and untiring efforts of those individuals from different walks of life, who have ushered in transformation in diverse fields.

Each nominee is believed to be profiled based on enough evaluation frameworks and many scrutiny procedures as well as with expert consultation.

Padma Awards of 2019 announced in New Delhi at this eve of Republic day that promised to honor 112 inspiring personalities from every part of the country. Surprisingly this year the list includes 12 farmers, 14 doctors and 9 sportspersons, as per the reports. 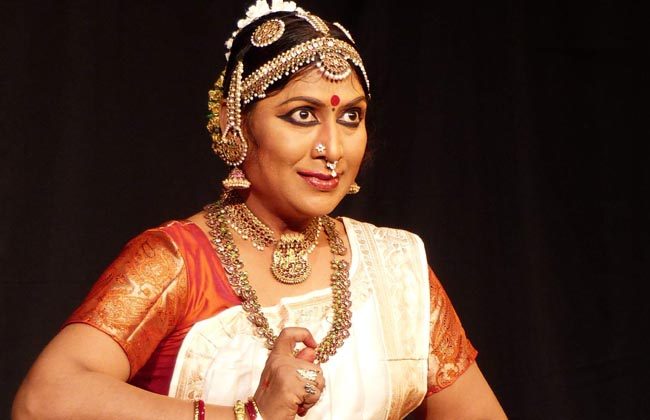 The awards are conferred in 3 categories, namely Padma Vibhushan, Padma Bhushan, Padma Shri. This year the President of India Ram Nath Kovind approved the conferment of 112 Padma Awards including a duo case (the award is counted as one).

The list comprises of 4 Padma Vibhushan,14  Padma Bhushan and 94 Padma Shri Awards of which 21 awardees are women and the list also includes 11 foreigners/OCI/NRI/PIO, 3 Posthumous Awardees and 1 Transgender Awardee(Dancer Nartaki Natraj).