PAK vs WI: The third T20I of West Indies tour of Pakistan is to be held today. The match will start at 8 PM IST. The venue of the match is at National Stadium, Karachi. Already Pakistan has won the series by winning the first two matches of T20I series against West Indies in their home.

West Indies have won the toss and opted to bat first against Pakistan. They are in full confidence to win this match as they already lost the series. The main reason for their defeat is most of the top players were not in the squad as they are busy in Indian Premier League practice to play for their respective teams. The live match Pakistan vs West Indies will be broadcasted on Sony Network. 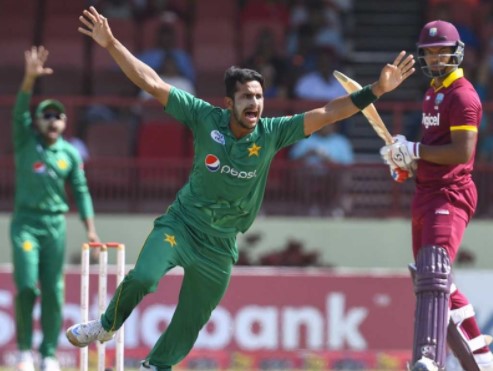