Tha Vellaiyan & AM Vikrama Raja: Tamil Nadu Trade Association members conducted a protest against foreign beverages and they participated in it. Coke and Pepsi banned in Tamil Nadu from 1st March 2017.

Since the youngsters of Tamil Nadu conducted a protest for Jallikattu, the sales of foreign beverages was banned in Tamil Nadu from March 1st. In order to ban the beverages, Tamil Nadu Trade Association members conducted a protest on march 1st all over the state. Under the guidence of Tha.Vellaiyan, Chief of Tamil Nadu Trade Association started the protest from Perambur Bus stand by breaking the foreign beverages in local shops which they kept for sale as a beginning of Coke Pepsi ban. 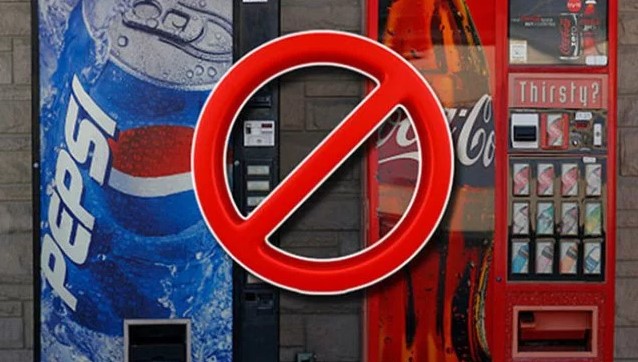 On this Protest, Trade Association Head A.M.Vikrama Raja said that 70% of foreign brand beverages sale was declined that day. Coke Pepsi ban and Awareness to the public will be given soon, so that sales of foreign beverages will be completely stopped.