The movie released along with another biggie, it is Ajith’s Viswasam. Though, Superstar movie has earned more viewers to the theaters as per the source from the theater owners. 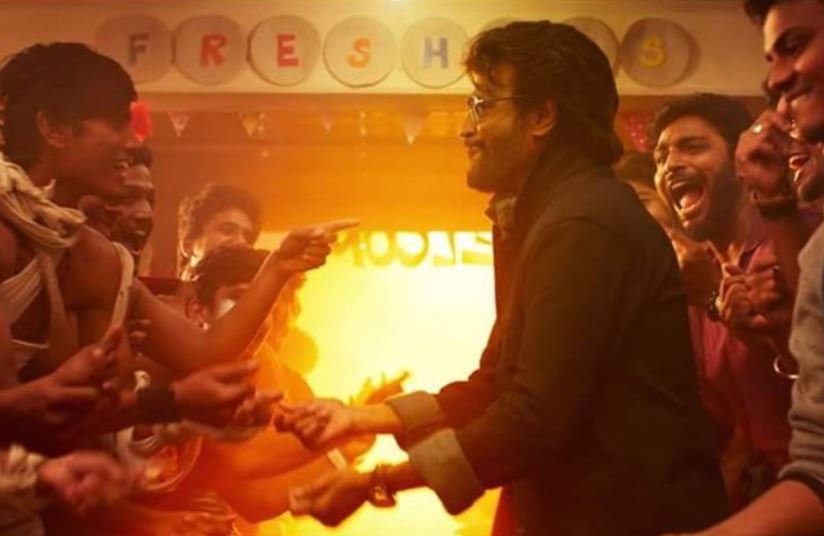 The exhibitors have increased the shows from day two after hearing some good word-of-mouth. As per the report, it increased to around 400 shows from less than 200 shows on its release day, 10th January 2019.

The percentage of show occupancy is getting high gradually from the first day in all the theaters. For the evening and night shows, it crossed 80 percentage-mark.

The film Petta has the content for Rajinikanth’s hardcore fans and family audience. The production company chooses Petta to set the biggest box office in the recent history of Tamil Cinema industry.