Blazers vs Warriors: The Golden State Warriors next game is scheduled to play against Portland Trail Blazers in the NBA Western Conference Playoffs First Round, Game 2 in which Warriors lead series 1-0. Blazers vs Warriors match will be played at Oracle Arena, Oakland and kick-start at 10:30 PM on 19th April Wednesday. 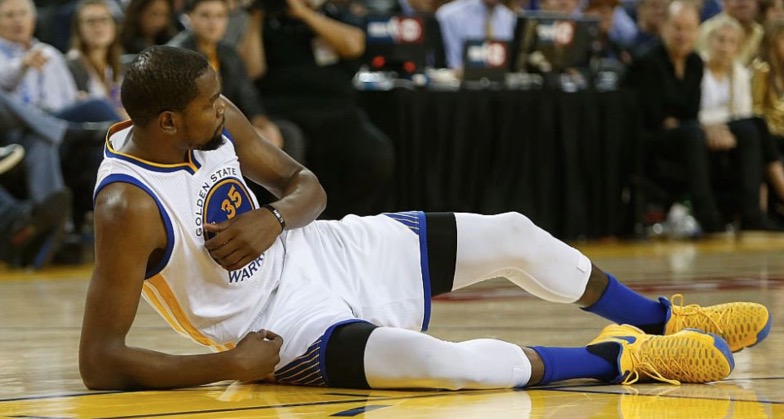 The NBA Playoff match of Portland Trail Blazers vs Golden State Warriors (PTB vs GSW) live streaming will be telecasted on KGW and TNT TV Channels.

For the live radio commentary of NBA Playoff games, listen to Rip City Radio, 620 am channels.