Psychologists work in a versatile way to promote personal health by encouraging healthy lifestyle.The idea that mind and body together determine health and illness logically implies the model for studying such kind of issues. The so-called bio-psychosocial model in psychology studies the impact of different factors that have an impact on the psychological as well as physical health of the individuals. As the name of the models implies, its fundamental assumption is that, health and illness are the consequences of the interplay of biological, psychological and social factors.

Many of the leading causes of death during this century can be traced back to infectious diseases such as pneumonia, influenza and tuberculosis. But with the development of antibiotics and vaccines and improved sanitation practices, these diseases have significantly lost their ability to produce health threats to a considerable degree. But the most basic and effective reason of the increased interest in health psychology and behavioural medicine is the dramatic shift observed in the leading causes of death during this century. Physical illnesses although can be cured by a variety of medicines available in the market, psychological invoices still have a very limited edition. The bio-psychosocial model is greatly followed in organizations, by the health psychologists. The principles of this model provide the psychologists with enormous number of ways to tackle a wide array of psychosocial problems. It also helps in enhancing the performance as well as coping mechanisms of individuals to a great degree.

The best way to understand the psycho social model is to contrast it with a biomedical model. The latter believes that all illnessescan be explained on the basis of somatic processes, such asbiochemical imbalances and neurophysiological abnormalities. The biomedical model was quite rigid, when it was proposed and naturally it assumed that psychological and social processes are largely independent of the disease process. However nowadays psychologists have worked heart and soul to establish that, no physical illness is possible without a psychological origin. Although the biomedical model has undeniable benefits for studying some diseases, it is also a reductionist model. The former thus reduces illness to low level processes like cell disorder and chemical imbalances rather than recognizing the role of more general social and psychological processes. 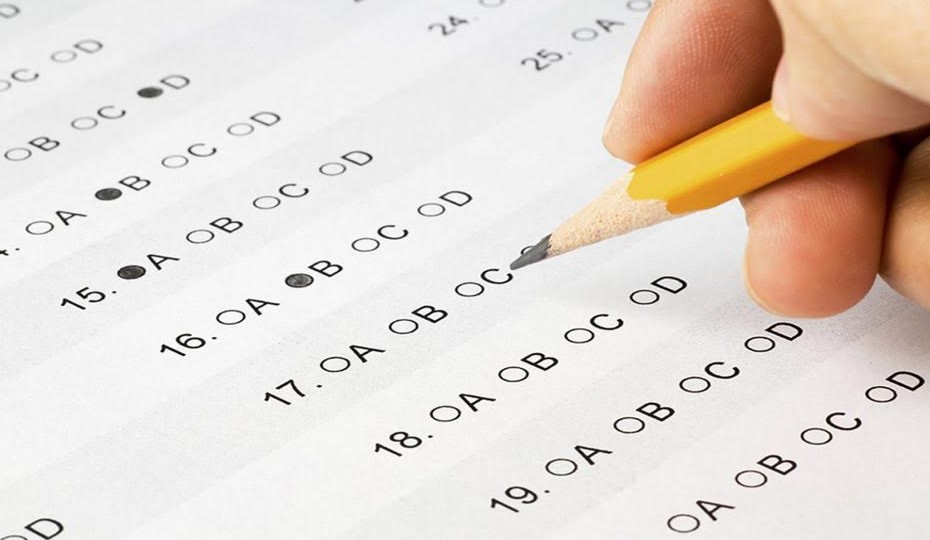 The biomedical model also fails to account for the fact why a person who does not maintain a healthy lifestyle and leads an erroneous dietary style, is still free of diseases. On the other hand the bio-psychosocial model maintains that biological,social, psychological factors are important determinants of health and illness.Hence both macro-level processes such as existence of social support, presence of depression as well as micro level processes like chemical imbalance, cellular disorder interact to produce a state of health or illness. The bio-psychosocial model also maintains that health and illness are caused by multiple factors and naturally produce multiple effects. This model further maintains that mind and body cannot be distinguished in matter of health and illness because both so clearly influence an individual’s state of health.

General aptitude test detects the amount of aptitude in a normal healthy person, and whether he will be suitable for the post he has applied for. His mental health also accounts for how suitable he will be for the particular domain of work in the organization. The organizationalheads along with the organizational psychologists have thus made such psychological tests compulsory before hiring any candidate. These tests not only measure the proficiency of the candidate, but also assesse what the psychological health of the incumbent is going to be. Illness is not any deviation from some steady state;hence, it is wise to emphasize both health and illness simultaneously while attributing to any disease. Therefore keeping in mind the above points it should be believed that, health is something that one achieves through attention to biological, psychological as well as social needs, rather than something which is taken for granted.

Researchers have adopted a system theory approach to health and illness. System theory mentors that all levels of organization in any entity are linkedhierarchically with each other, and that a change in any one level will affect a significant change in all the other. This means that the micro level processes are nested within the macro level processes. Therefore a change in the micro level process can have macro-level effects. Consequently health illness and medical care are all interrelated processes, involving interacting changes in both within the individual, as well as on the various levels in our somatic organization.

Workers working inside an organization also need to maintain a sound and healthy mental health. A firm body and a wholesome mindcan be the driving force behind a productiveoutcome.