Continuing to voice concerns over populist measures, the Reserve Bank Wednesday warned that income support schemes and farm loan waivers will lead to fiscal slippages for the states.

The necessity of setting up ‘State Finance Commission’ was discussed in a meeting between RBI Governor Shakthikantha Das and Finance commission chairman N.K.Singh. The 15th Finance commission headed by chairman Singh on Wednesday held a detailed meeting with the Governor and Deputy Governors of RBI here.

Besides, issues such as public sector borrowing requirements and continuity of the Finance Commission were also discussed.

In its presentation, the RBI listed out specific factors that would drive fiscal slippages in the revised estimates of 2018-19, including “farm loan waiver and income support schemes” an official release said. 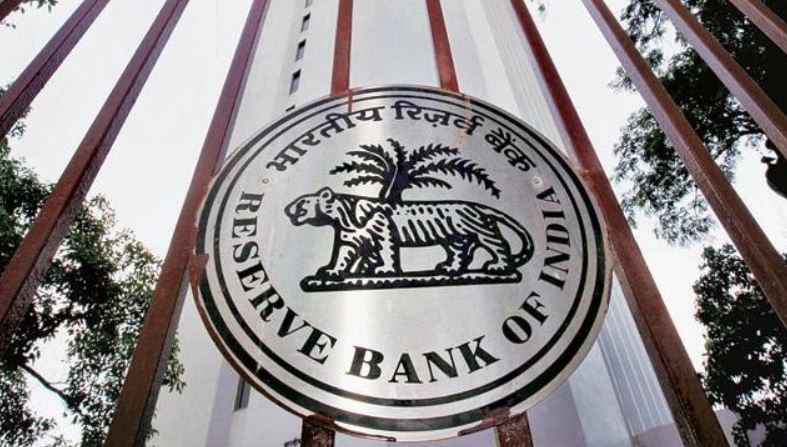 Other issues, especially on the need for expenditure codes and the role of states in growth and inflation were also discussed.

The presentation mentioned that in the past, states’ fiscal position was also stretched due to the Uday bonds for the power sector.

Additionally, in its presentation to the Finance Commission, RBI pointed out the importance of the states in the economy “has increased with the shift in the composition of government finances”.

It can be noted that ahead of the general elections, a slew of states and also the Centre had doled out sops to the marginalized sections, including the farmers and the poor.

During its two days visit to Mumbai, the finance commission is slated to have meetings with banks, financial institutions and economists as well.