RCB vs GL IPL Live: In today’s Indian Premier League match, Virat Kohli’s Royal Challengers Bangalore meets Suresh Raina’s Gujarat Lions at Chinnaswamy Stadium, Bengaluru. Currently, GL is standing in the last position in the points table and RCB is standing in the sixth position in the IPL 2017 points table. Both the team need to win some matches at this stage to not complicate their Playoff scenarios.

RCB is still unpredictable in this IPL, they have a top quality batting lineup, but not able to win the matches. Gujarat won the toss today and chose to bowl first. Suresh Raina is in a great form with the bat, so it will be an interesting chase today and we hope Virat and Co, will put some big total today. Check out RCB vs GL live streaming tv channels, the online website for IPl 2017 live streaming, live score updates from Twitter, match result, toss report, playing 11 and highlights on this page below.

RCB vs GL Toss and Playing 11 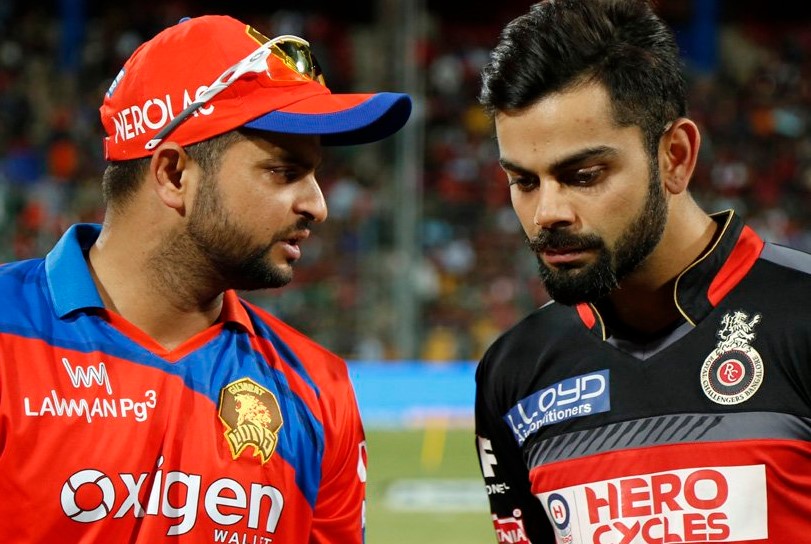 Almost half season of IPL 2017 is over now, and the rest of the league will be definitely filled with loads of thrills and funs without any doubt. Stay tuned for RCB vs GL match result, highlights on SonySix.