RPS vs GL IPL Live: In today’s Indian Premier League 39th match, Steven Smith’s Rising Pune Supergiant meets Suresh Raina’s Gujarat Lions at Maharashtra Cricket Association Stadium. The match will kick-start at 8:00 PM tonight. According to the current IPL 2017 standings, RPS is standing at the 4th position and GL is standing at the 6th position in the points table.

According to our predictions, RPS will win tonight as they have a strong batting lineup with MS Dhoni back to the form. Stokes is back to the RPS Squad today. Check out RPS vs GL live streaming tv channels, lineups, toss report, the final score, match result and highlights details on this page below. 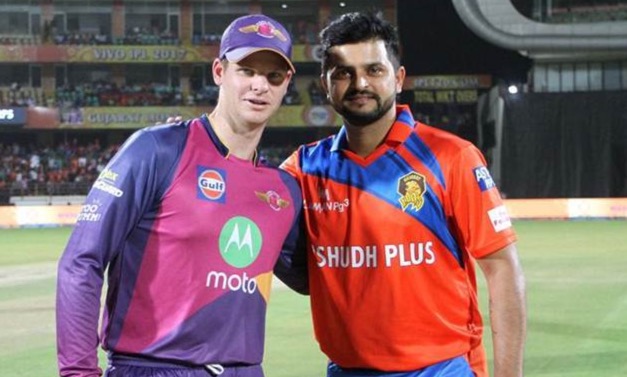