RRB ALP Revised Results 2018: The revised results of 1st Stage CBT for ALP and Technicians examination to be released at any time by the railway recruitment board (RRB), which is expected on 20th December 2018.

According to the notification by RRB which was issued earlier this month on 4th December, the fresh result of 1st Stage CBT of ALP and Technician exam along with the revised list of candidates shortlisted for 2nd stage CBT is likely to be published by December 20. 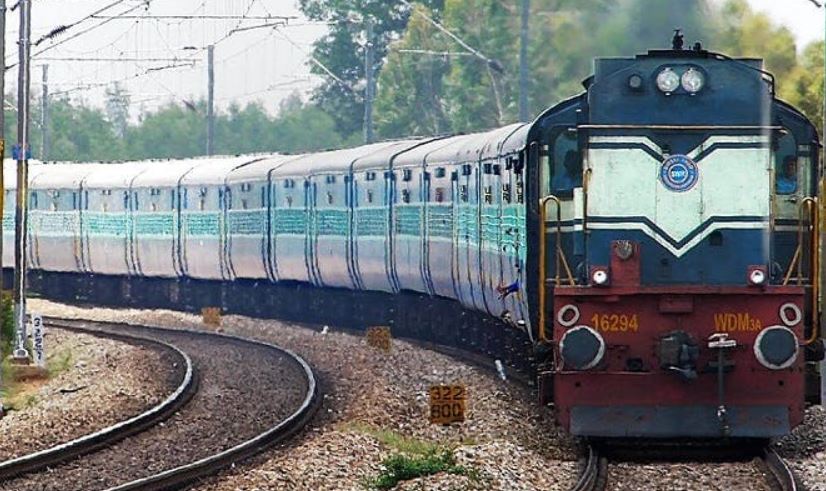 RRBs had released the first stage CBT result for RRB ALP Technician exam on November 2. RRBs released a notice within 10 days of the result announcement which read,

“RRBs have received certain representations from the candidates raising issues on answer keys and translation in few of the questions. In response, RRBs have decided to examine all such issues afresh.

After this review, final keys along with the revised scores will be published again. The revised list of shortlisted candidates will also be published on the websites of RRBs for the information of all the candidates.”

1) Go to the official website of RRB opted during registration.

2) Click on the link which reads like as “RRB ALP technician result and key” in the required details to check the result.