RRR movie satellite rights: The biggest multi-star movie will release soon which will be the huge surprise to the Telugu audience. A film by SS Rajamouli, which are said to have sold out its satellite rights to a popular television channel which has a nation-wide fan base.

As per the report, Ram Charan and Jr NTR’s RRR has beaten the record of Rajinikanth’s 2.0 months before its release. However, the release date of the film is yet to be announced. Reports say that RRR has been sold for Rs 132 crore as satellite rights which is the highest ever for a Telugu film after Baahubali while the satellite rights of Shankar-directed 2.0 was sold for a whopping Rs 108 crore (approx). 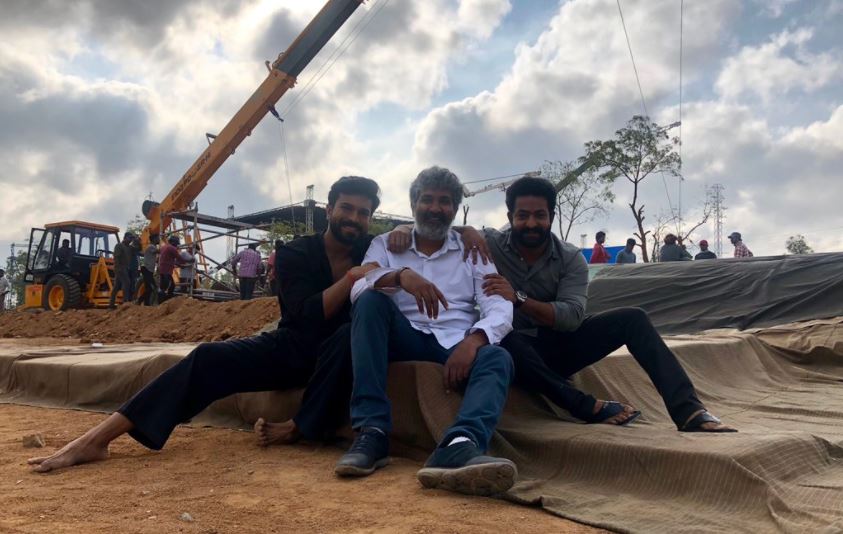 The shooting of the film has already begun and all eyes are on this biggest project of 2019. The second schedule of RRR is currently on the process at a studio in Hyderabad from January 21.

This is the film which brings together Ram Charan and Jr NTR for the first time on screen. Reported that the makers of RRR will be made the film in Telugu, Tamil, Hindi, and Malayalam and all the language satellite rights have recently sold out.

Composer M Keeravani said that the film will have both periodic style and modern music in a recent interview to an entertainment website. RRR is produced by DVV Danayya under his banner DVV Entertainments. KK Senthil Kumar as cinematographer and A Sreekar Prasad as an editor of the film. The Rs 300 crore budget film is expected to hit the theatres at the end of 2019 or early 2020.