SEN vs COL: The teams Senegal and Colombia faces against each other today in the FIFA World Cup 2018. The game will kick start at 3 pm BST on June 28. The venue of the match is at Samara Arena. Senegal is on four points after two matches and Colombia is at three points.

In the points table, Senegal is at the second place and Colombia is at the third place. The other match in Group H sees Japan face already-eliminated Poland today. Colombia could qualify with a draw as long as Japan loses. Hence it is predicted that Colombia will win this match against Senegal. 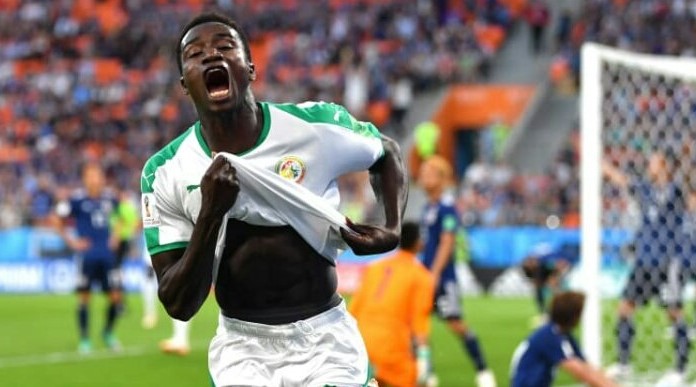