According to our predictions, AS Roma will win today as they are best compared to Sevilla based on their recent performance and the past matches. Unfortunately, these teams don’t have head-to-head records. Since both the teams are about to start their next season soon, this is a game that helps them to prepare and train up for the season. 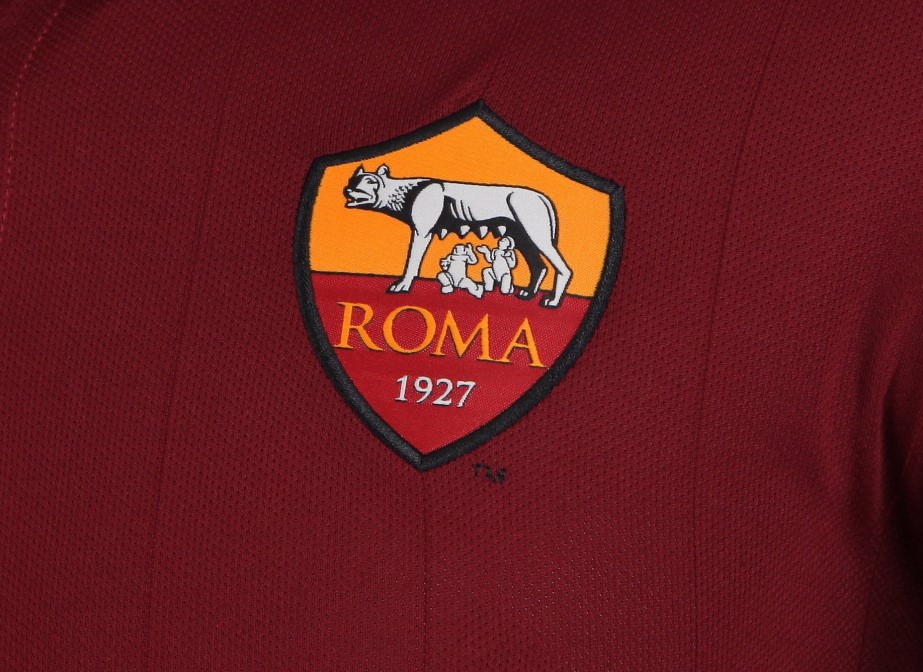 Still, it is not that easy for AS Roma to defeat them as Sevilla FC defeated powerful Arsenal in the Emirates Cup couple of months ago. So Sevilla FC vs AS Roma is gonna be a quite interesting clash today.